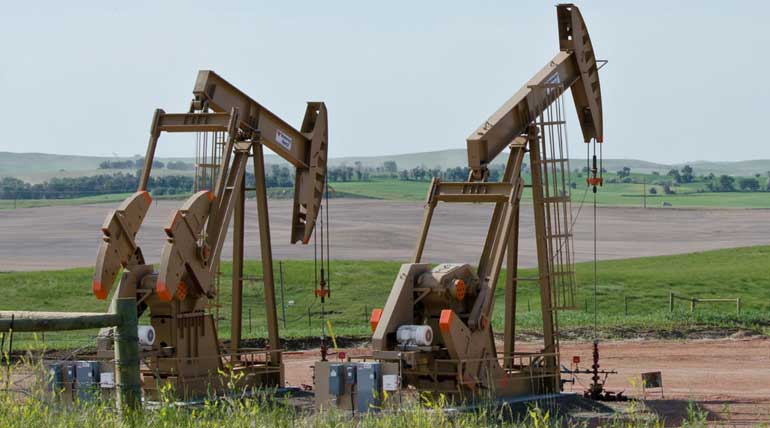 Fracturing and Ewing Sarcoma in Children

Pennsylvania: Government of Pennsylvania Tom Wolf states that his administration will spend $3 Million to study the relation between Hydraulic Fracturing and Ewing Sarcoma Cancer that affected children in a quite high value.

Tom Wolf decided to investigate thoroughly about the health effects of Fracking (A hydraulic drilling method used to extract natural gas from the rocks). Families and people of Pennsylvania who have pediatric cancer forced the Wolf administration continuously to examine the cause for the rare type of bone cancer. Victims fear that the reason for Ewing Sarcoma may be due to fracking as they live near the drilled regions of the state.

More than dozens of children and young people have been diagnosed with Ewing Sarcoma around Pittsburgh, and the administration ordered the researchers to focus on Southwestern Pennsylvania.

Even though Ewing Sarcoma has no environmental factors to inculcate and gas drilling officials confirm there is no drilling reason behind the rare bone cancer in youths, Wolf confronted the study requirement based on the welfare of the state.

Tom Wolf says that these two study purpose is to find that there is any relationship between Fracking and Child cancer under the Department of Health. One study is to investigate the linkage between natural gas and asthma, which is under the country's existing research.

The further study involves examination focusing on the relationship between rare cancer, including Ewing Sarcoma and fracking in young adults who exposed to hydraulic drilling from birth. The study prolongs for three years to attain a conclusion, says Wolf.

Dr.Ketyer says that "The Ewing cancer is rare and occurs mostly of genetical history." He also states that there is no environmental cause for rare cancer, but the developmental may have some environmental issues.

Pennsylvania Independent Oil and Gas Association and Associated Petroleum Industries of Pennsylvania responded the Govt effort on study research and said that "We address Wolf's commitment in finding the fracking and cancer cause study wholeheartedly to benefit without political bias."