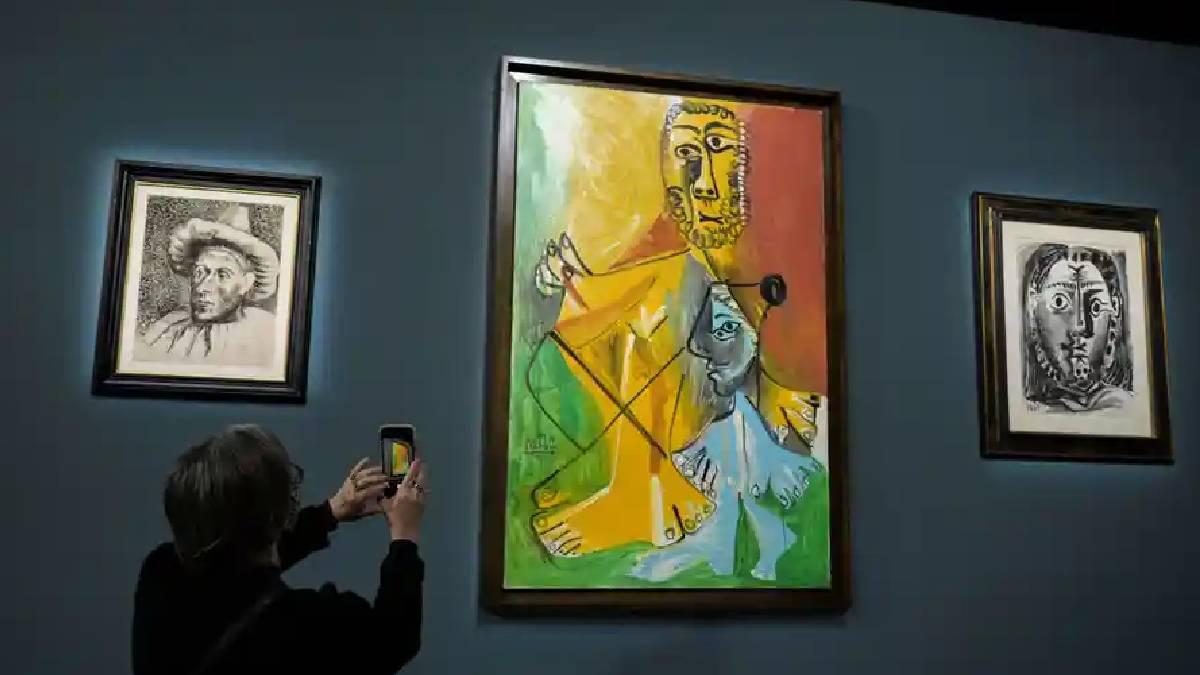 Eleven works by Pablo Picasso, which has been on display at the Las Vegas Hotel for over twenty years, sold at auction for about $ 110 million. According to Indian currency, Picasso's art was sold for 8,25,91,41,000.00.

It is the 140th birthday of the Spanish painter Picasso, who died in 1973. His 11 artworks, including nine paintings and two ceramic pieces, were auctioned at the  Restaurant at the MGM Resort.

At the auction, Picasso's lover and muse, Mary-Torres Walter's 1938 painting 'Woman in a Red Orange Beret', sold for a maximum price of $ 40.5 million. It was initially expected to sell for $ 20m to $ 30m. The masterpiece, titled Homme et Enfant (Man and Child), another masterpiece, sold for $ 24.4 million.

The painting 'Nature morte au panier de fruits et aux fleurs' (still life with a fruit basket and flowers) by Picasso during the Nazi occupation of Paris in 1942 sold for $ 16.6 million. The names of the buyers of the paintings at this auction have not been released.