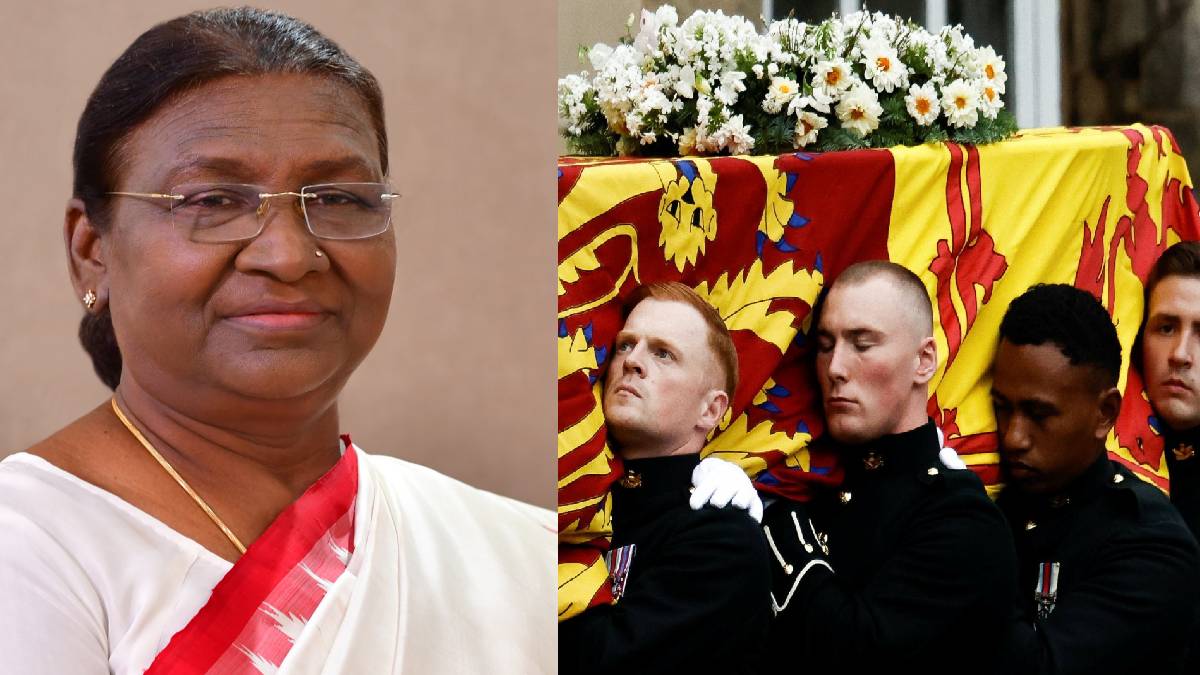 Britain's Queen Elizabeth passed away on September 8th at the age of 96. Her body, placed in an oak coffin, was taken from Balmoral Castle, where she died, to Edinburgh, the capital of Scotland, on September 11th.

Queen Elizabeth's body arrived in London today after being brought from Edinburgh Cathedral. Queen Elizabeth's funeral is scheduled to take place on the 19th at Westminster Abbey. Leaders of various countries will participate in the funeral. India's President Droupadi Murmu will participate in the funeral on behalf of India. President Murmu will leave for London on the 17th to attend the funeral and remain in London till the September 19th. 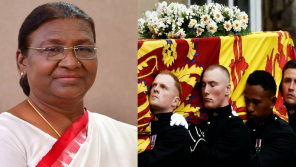 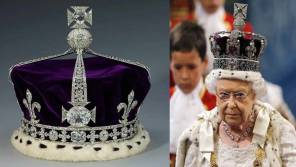 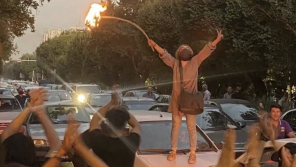