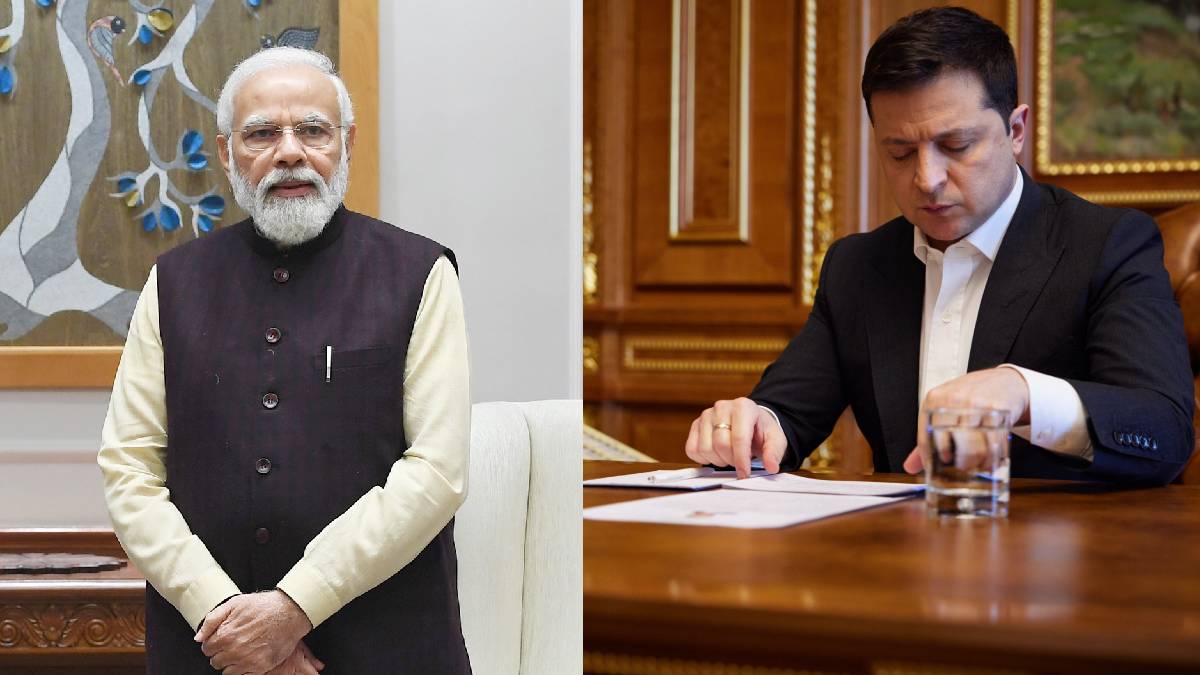 Prime Minister Modi had a telephonic conversation with Ukraine President Volodymyr Zelenskyy regarding Russia's war on Ukraine. Russia's force on Ukraine has intensified, and the entire world is trying to end the war. Many countries have put sanctions against Russia, but still, Russia has no idea to end the war.

The Russian government has imposed restrictions on eggs, bread and meat, as people have been affected by rising prices. In this context, the third phase of peace talks between Russia and Ukraine is to occur. The death counts are increasing in Ukraine as the impact of the Russian war against Ukraine is very high.

Volodymyr Zelenskyy has called on the United Nations to help Russia end the war. He also urged allies, including India, to hold talks with Russia in this regard. In this situation, Indian Prime Minister Narendra Modi has held a telephone conversation with Ukrainian President Volodymyr Zelenskyy. The telephone conversation lasted about 35 minutes, during which the two leaders reportedly discussed the situation in Ukraine.

Indian Prime Minister Narendra Modi also thanked the Ukrainian government for helping Indians come out of Ukraine. According to the Central Government, Prime Minister Modi has requested continuous assistance in the rescue operation of Indians in Sumy.

Students from Sumi are asked to prepare to leave immediately. They are urged to come to Poltava, a three-hour drive from Sumy. The Indian authorities will quickly bring them to India if they get there. Getting out of Sumy is not an easy task in the current situation.

It has been reported that Prime Minister Modi will also hold talks with Russian President Vladimir Putin, following the conclusion of negotiations with the President of Ukraine.

Informed ?? Prime Minister @narendramodi about ?? countering Russian aggression. ?? appreciates the assistance to its citizens during the war and ?? commitment to direct peaceful dialogue at the highest level. Grateful for the support to the Ukrainian people. #StopRussia 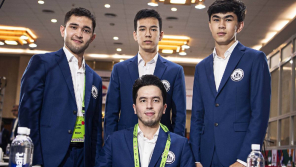