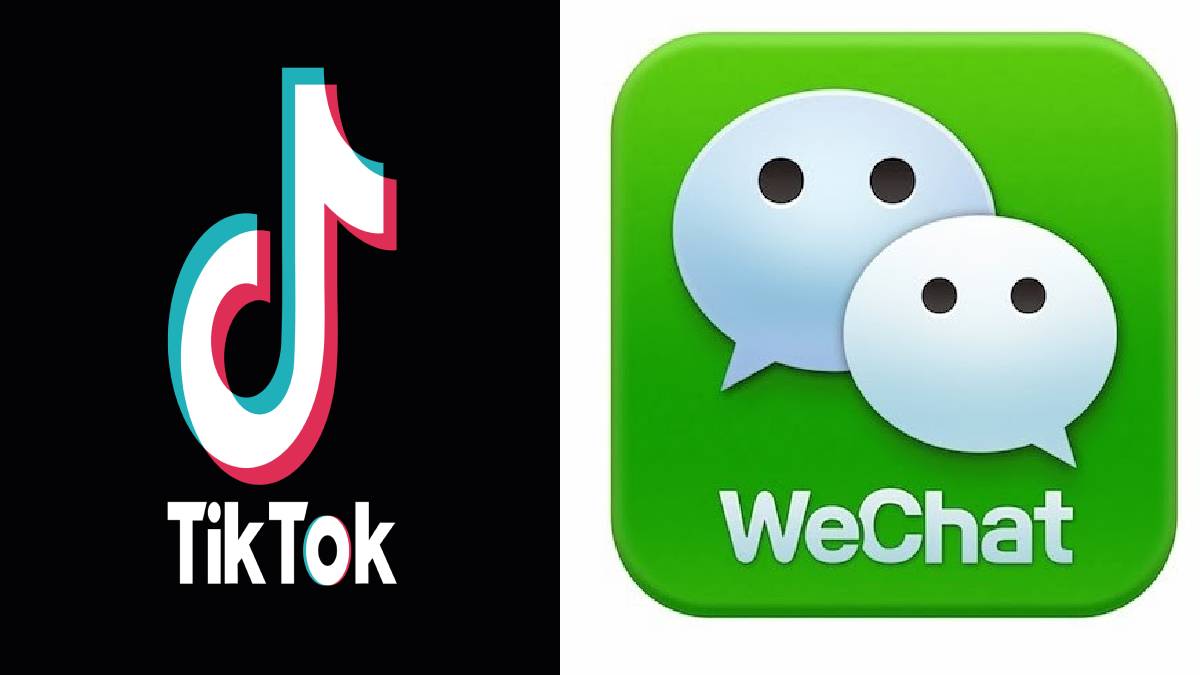 In the United States, eight social networking sites, including Tik Tok and WeChat, have been banned. U.S. President Joe Biden has withdrawn an order issued by former President Trump to ban these websites.

At the same time, Joe Badin has instructed the U.S. Secretary of Commerce, the Director of National Intelligence and other agencies, to investigate whether Chinese companies' activities affect Americans' personal information and any threat to national security.

Since the day he became President of the United States, Democrat Joe-Biden has brought about many changes. Biden has thus removed a number of executive orders imposed by Trump.

From day one, he signed the Paris Climate Agreement, including the United States Agreement with the World Health Organization. A barrier is being built to prevent refugees from entering Mexico. Joe Biden also stopped building that boundary wall.

The White House said in a statement: "We are committed to promoting an open, dynamic, reliable and secure Internet, and to protect human rights online and offline, as well as to support a vibrant, global digital economy.

Is there a risk to national security with software applications tied to China? The United States will conduct its review to identify. Officials are concerned about whether the processors that collect users' personal information are linked to the Chinese military or intelligence operations.

As well as researching the security issues involved, the new business sector has been ordered to investigate. White House officials have said the U.S. National Security Survey, which has already been announced, will continue.