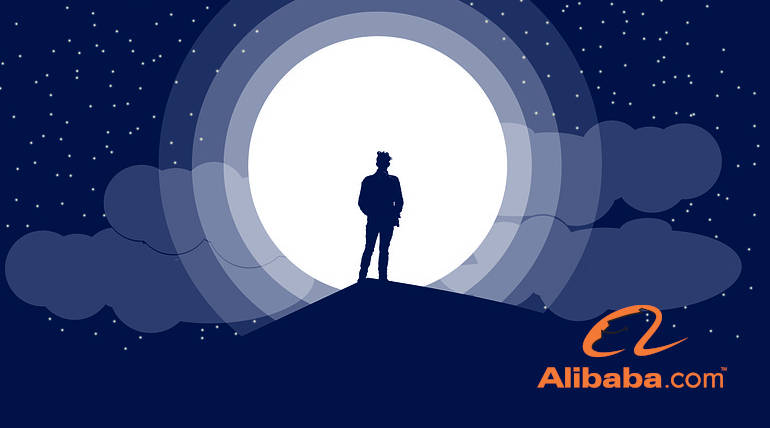 The History behind Singles' Day:

Singles' Day or Singles Awareness Day is an exclusive day for Singles to celebrate their happiness. Many fun events and other entertaining activities will happen across the world. It is celebrated on 11th November of each year. It's a socialized event to express their sole feelings and joy. The idea like valentine's day particularly for single people caught everyone's attention throughout the globe.

It was first started in China, and later, it spread across the globe. China declared Singles' Day as a national holiday, and the bachelor people (Both Men and Women)  acknowledge this day as a 'freedom of happiness.' This day was first observed in the early '90s, by the students of Nanjing University. The four male students introduced this concept of Singles day and decided to celebrate them separately. The title of "Double Eleven" (11/11) is also given to honor this day.

Similar to other countries, India also celebrates the Singles' day with a lot of fun and pride. They organize various social events to raise funds and help the needy. The Charity Programs, Blood Donating Camps, Providing Food to the Homeless people are some of the notable things done by our people.

The popular online e-commerce platform called 'Alibaba' has come up with an idea of providing discounts to their customers on 'Singles' Day.' In the year 2017, around 25 billion dollars, the worth of products have been sold. This is the biggest shopping event surpassing the famous 'Black Friday' and 'Cyber Monday' shopping festivals that happens in the United States of America. It also broke the record of most number of transactions done on a single day.

Within a minute, their gross sales crossed 1 billion marks last year. The Singles Day in 2018 has reached a 30.8 billion dollar mark with a significant growth percentage of 27% when compared to 2017. This year the company has expected to overcome 30 billion dollars in GMV on 11th November. Attractive Promotional Schemes, Sparkling Discounts, and Live Online Streaming of their products are the key factors in their sale.