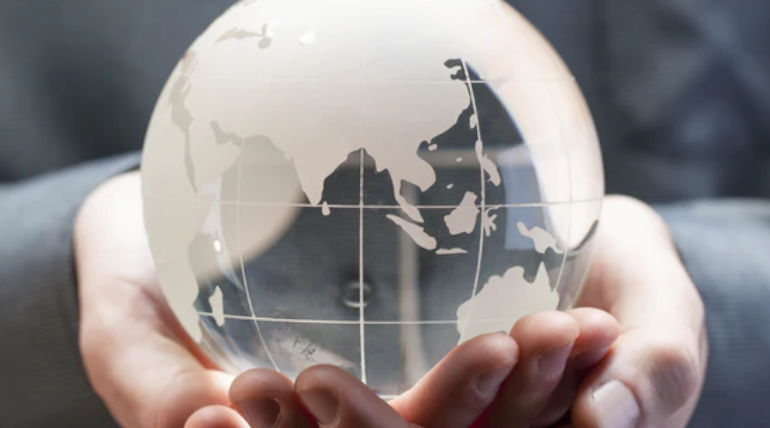 It is a noteworthy fact that the Spanish government has not stopped with just declaring the climatic emergency in its nation. If reports are to be believed, it is a fact that the coalition government in the European nation desires that up to 95 percent of the countryâ€™s electricity is generated from renewable sources.

The deadline that the government has set up for this ambitious plan is the year 2040. If all works well and if things fall in place, Spain, as a nation, will have a reduced carbon footprint. According to the plan, the country will work on face able alternatives for its busses and machinery that is used in agriculture. According to sources in the government who are familiar with the development, details of the plan will be made public when the blueprint is formally sent in the parliament for due approval.

It may be noted that Spain is not the only nation in the world that has declared climate emergency. In fact, it may be noted that in the last few years, several nations and many small, medium, and large organizations in many countries in the world have declared climatic emergency. It is a positive sign that steps to bring down the carbon emission, which is one of the major challenges in dealing with climatic change have been implemented.

The rapidly changing climate change landscape has caused serious concerns to the scientific community across the globe. According to reports from various meteorological departments across the world, the decade that just went by has been the hottest ever for planet earth. Experts, researchers, academicians, and scientists blame it on climatic change. Reports also suggest that our planet earth has witnessed the second hottest year for the records.

The same has raised serious concerns among a section of people. Individuals and organizations who are working in the direction of dealing with climatic change are very vocal about their respective concerns. In fact, a majority of them have gone on record to admit that the countries of the world are not doing enough in this direction. They also go on to warn that something must be done to keep climate change under control before it is too late.