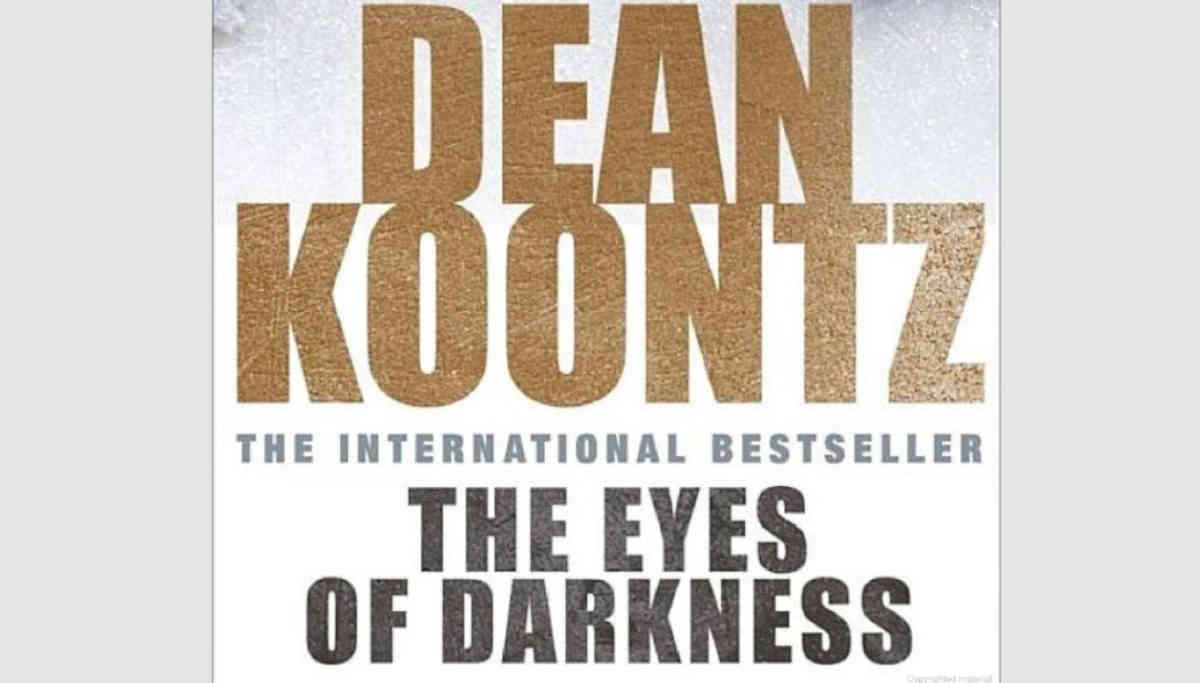 The Eyes of Darkness Cover

The truth of coronavirus mentioning in a forty years old book: Coronavirus is creating panic in more than one way now. The official death toll has crossed 1770 and counting from the more than 72,000 + infected people. There is much unofficial news that the death and infected officially announced is only one-tenth of the total calamity. Also, the story of the disappearance of two Chinese reporters who were giving the ground details adds to the chaos. Now there is one more about it being in a fiction book written 40 years ago is viral in social media now. 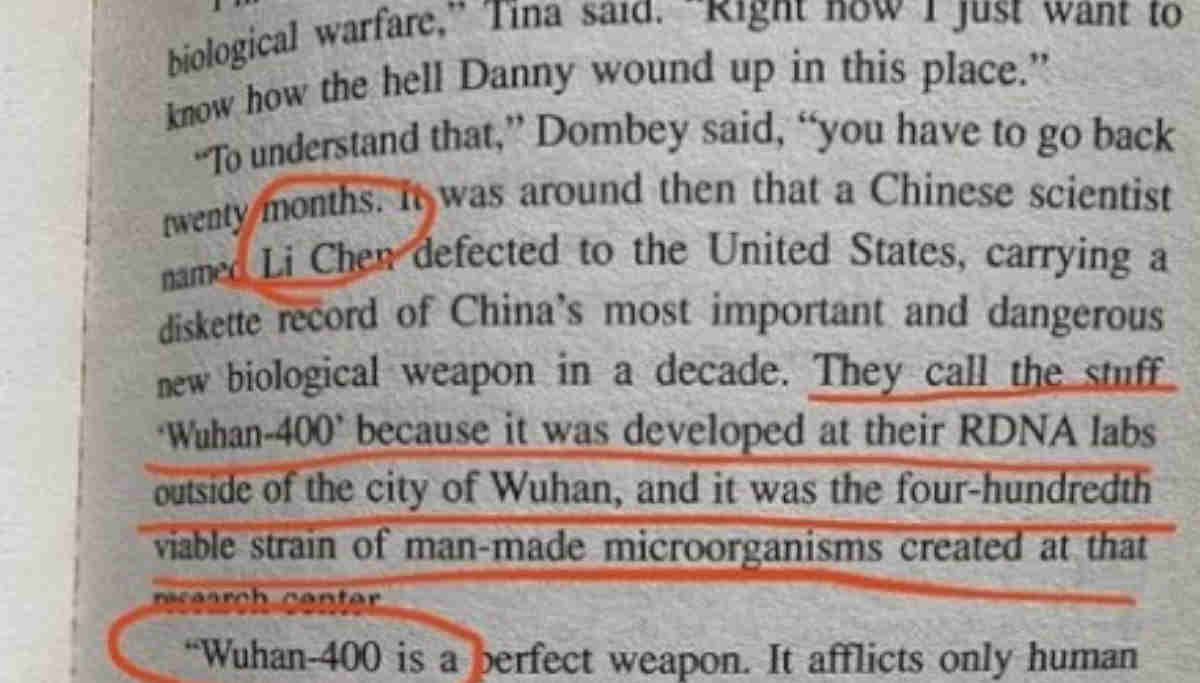 In 1981, an American fiction writer Dean Koontz wrote a crime thriller book called "The Eyes of Darkness."  The story is about a Chinese scientist who deserts to the US from China. He carries with him the diskette record, which has the details of China's most dangerous biological weapon.

Ironically it was called in the book as Wuhan-400. And it is described in the book that it is a perfect weapon to kill only humans. There is also mention about it wiping a city and even a country.  Then the users of the biological weapon can take over the country without even need to decontaminate it. 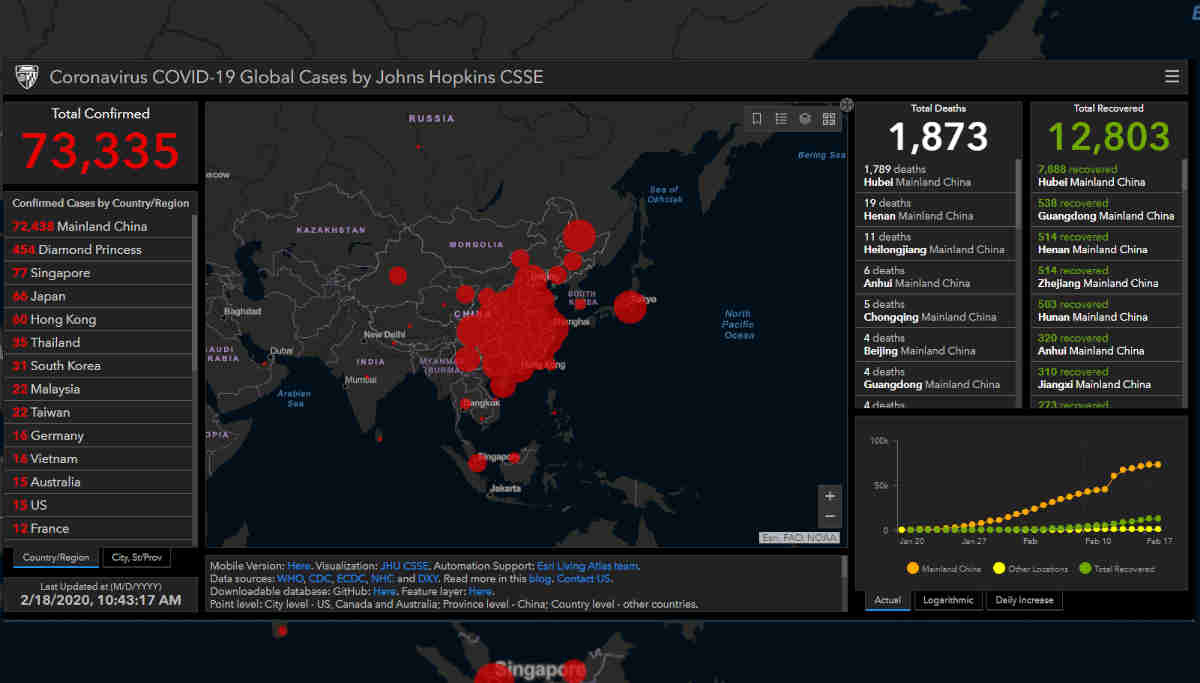 Though there are some similarities and many differences,  the weapon name being Wuhan -400  in the forty years old book and the deserted Wuhan city,  is creating a  buzz on the internet now. Also, with the news of official figures not right, has made the netizens to jump the coronavirus bandwagon and create a lot of stories on the internet, which are becoming viral now.
Tags :  Coronavirus Latest News Update, Coronavirus 2020