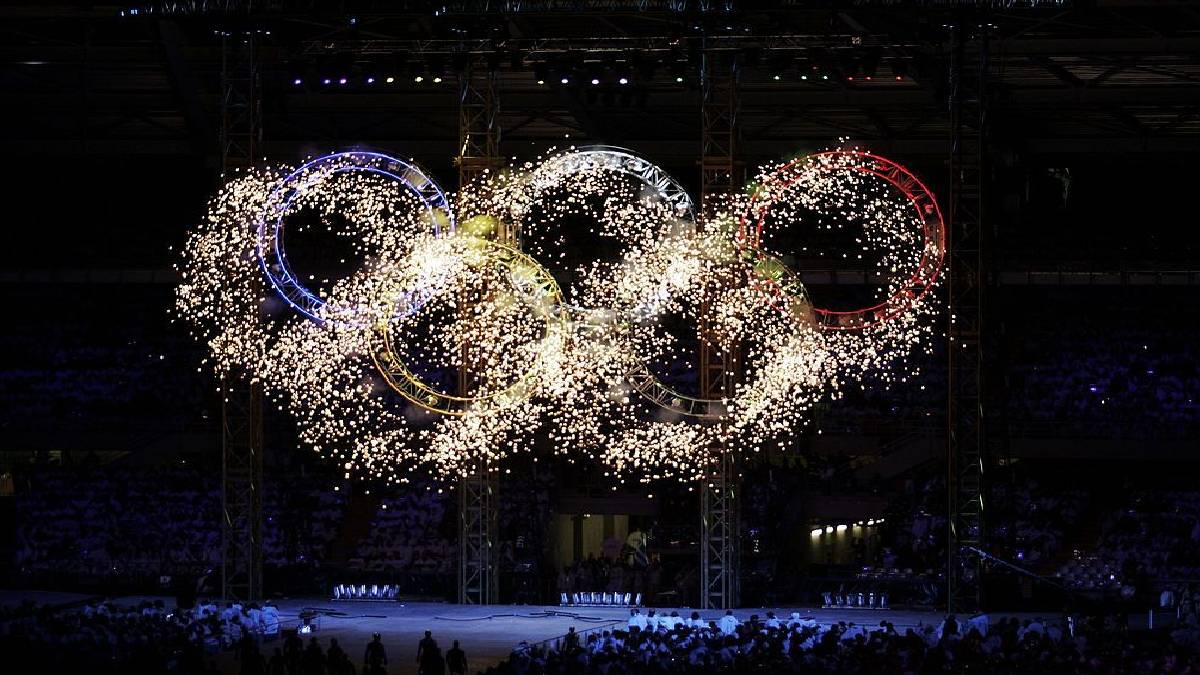 The opening ceremony of the Olympic 2020 series is scheduled to take place this evening. The ceremony is set to take place at the Tokyo Olympic Village. The Olympics is the biggest festival in the sports world and have finally begun to make its way. This year's Olympics is another way to bring comfort and hope to the people when the world as a whole is struck and paralyzed by the deadly coronavirus.

Last year's Olympics have been postponed due to the covid 19, but this year is being held under the name Olympic 2020 without any change in the title. These tournaments take place in Tokyo without local bans with complete safety and security. Sony has acquired the Olympic broadcasting rights in India. Thus the Olympics can be watched in India on SONY SIX, SONY TEN 1, SONY TEN 2, SONY TEN 3 and SONY TEN 4 channels. It can be viewed online at SonyLIV.

The opening ceremony is scheduled to occur at 8 pm according to the Japanese time and 4.30 pm Indian time today. Twenty players will represent India at the inaugural function. It will be attended by six Olympic team officials from India. 19 Indian athletes, six officials to finally take part in the opening ceremony.

Mary Kom, an Indian amateur boxer, politician, and incumbent Member of Parliament, Rajya Sabha, who won a bronze medal at the London Olympics, and Indian men's hockey team captain Manpreet Singh will carry the national flag of the Indian team today. The table tennis team, boxers and swimmers will be highlighted in this team.

For the first time, India has sent a maximum of 127 athletes to the Olympics. This is the first time that a maximum of 56 athletes has been featured. Personalities like 2016 Olympic Silver Medal winner PV Sindhu, No. 1 jumper Deepika Kumari and tennis player Sania Mirza will attend the opening ceremony today.

On the other hand, no snipers, no archers, no tennis players will attend the opening ceremony today. Many world players have decided not to participate in the ceremony today due to the corona spread and considering personal safety. There will be no great morning shows or celebrations at the festival today. Only a few celebratory events have been arranged.

It is noteworthy that the Olympics, which is set to start today, will run until July 8. Union Sports Minister Anurag Thakur and various former sportspersons and officials are expected to witness the inauguration ceremony today from the National Dhyan Chand ground.

Without a doubt, this Olympic will be a big stressbuster for the world as there are few hours to forget about the Covid 19. At the same time, Indians are waiting for the resume Ipl 2021. And this Olympic 2020 will be a memorable one.