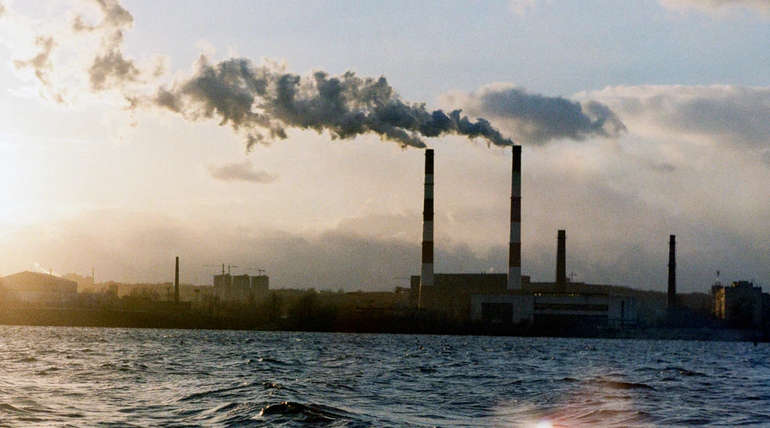 Trump Administration retires TOXMAP Service: On December 16, the federal database tracking pollution in America closed the shop.  It has now drawn huge criticisms from environmental advocates. Some political observers believe that the disappearance of TOXMAP maybe Trump's administration of rolling back the Obama administration's environmental policies.

NLM, or the National Library of Medicine, hosted TOXMAP, which is an interactive map accessible to the public. It allowed users to find points of interest, like factories and other contaminated areas. With the help of EPA or the Environmental Protection Agency's superfund program, the cleanup work for such contaminations was possible.

NLM's statement on December 16, 2019, confirmed the retiring of TOXMAP. But it said that most of its content would remain available through its other database and also from external websites. It also stated that some databases would be retired.

Many researchers feel that the retirement of the pollution tracker would stop public access to various data on environmental hazards. Students of environmental policy in many American universities think that it is not proper to close down a federal site with so much information on pollution.

EDGI or Environmental Data & Governance Initiative in its article in December stated that dismantling of such usable public platform which connects health and environmental data is in line with the EPA's declared strategies. It also reports that now even NLM has joined the Trump administration's anti-science crusade. And it further said that the administration is effectively shrinking the public's access to environmental, disease, and mortality data.

America used to be the leader in environmental concerns until a few years back. Now it is shying away from most of its environmental responsibilities. And this shutting down of the federal database on pollution is another such step of the Trump administration.