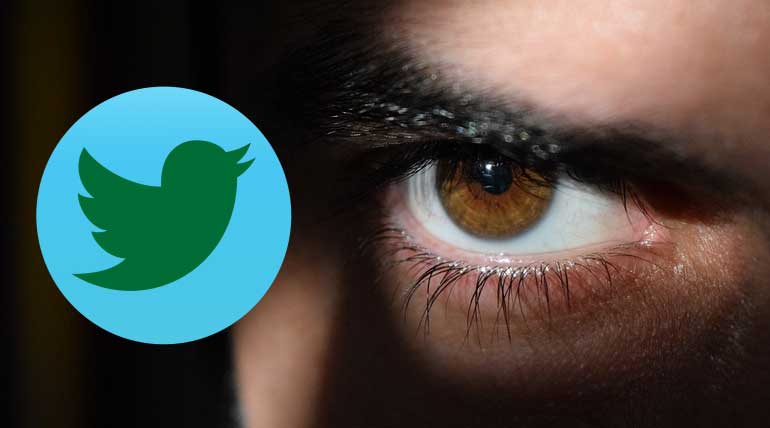 Two Twitter employees accused by the US court spying for Saudi Arabia:

In a San Francisco court, a criminal complaint was filed, on 6 November, against two of Twitter's former employees spying for Saudi Arabia. They have been illegally reporting the Twitter transactions of more than 6000 users for the Saudi government, states the complaint.

Another person who does social media marketing for the Saudi royal family doubts to be the intermediate between the Saudi government and the accused Twitter employees charged with conspiracy.

Out of 6000, twitter users spied by the three accused include Saudi governments prominent opponents, famous critics, and news personalities. The crucial fact was only last year, Washington Post's columnist Jamal Khashoggi was brutally executed in the Saudi consulate at Istanbul.

In a statement, the US attorney David Anderson said that the US companies would not be allowed by law to become tools of foreign repression. Out of the two accused twitter employees, one is Ali Alzabarah, a Saudi national and other US citizen Ahmad AbouAmmo. Until Friday's detention hearing, AbouAmmo is ordered to be under the custody, and he also charged for falsifying the documents and obstructing FBI investigators with false statements.

If the offenses are proved, he will be spending 30 years in prison. Alzabarah is now in Saudi after Twitter sent him back on administrative leave. The third intermediately is Ahmed Almutairi, who has rewarded the two accused with a tremendous amount of money and to one of the charged a luxury Hublot watch.

A warrant for the arrest of Alzabarah and Almutairi was issued as part of the complaint. A news agency also cites that Ahmad Almutairi is close to a person who is close to the inner circle of Saudi crown prince Mohammad bin Salman Al Saud.

For an extended period, the Saudi government is spying its critics in various forms, and the death of Khashoggi shocked the world and especially the way he dismembered in the Saudi consulate in Istanbul.