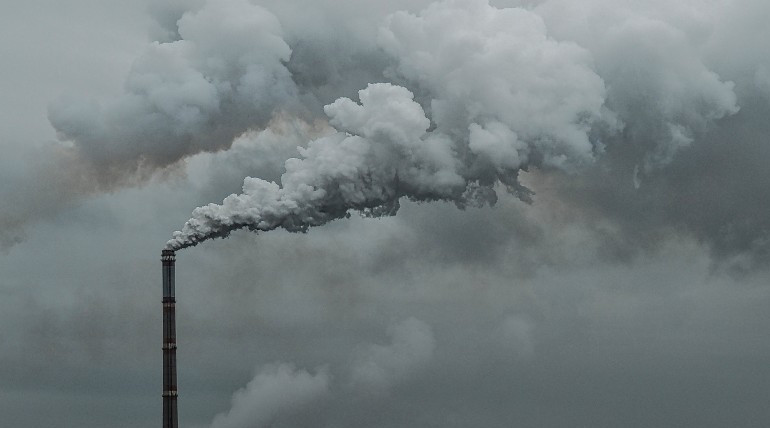 The International Climate Conference held talks regarding the world's weather change in Madrid of Spain with nearly 200 countries around the world.

For two weeks, there has been a continuous discussion on how to deal with the problem of climate change caused by global warming. This is the longest-running climate negotiation in the last 25 years.

The Declaration was passed during the negotiations stating that large nations should be interested in controlling the emissions of greenhouse gases, which are responsible for global warming and helping the poor countries affected by climate change.

The agreement was reached at the end of the conference on the key question of increasing global activity to control carbon dioxide. Accordingly, at the next summit in Britain's Glasgow, in December 2020, all nations will agree to present new climate pledges.

The final decision has been postponed to a meeting in Glasgow next year, as the final agreement on various questions, including the carbon emissions trade, has not been finalized.

The two-day summit, which is scheduled to take place in Glasgow next year, has been agreed by all nations of the world to come up with new and improved plans to curb carbon emissions.

The conference was held two days longer than planned, and all the countries of the world have agreed to put forward a new set of plans to curb carbon emissions at the Glasgow meeting to be held next year.

After the conference in Madrid, it was urged that all parties should consider the current state of affairs and science to avoid dangerous climate evolution.

However, the agreement was ultimately reached on the premise that the developing countries had fulfilled their promise of climate change in the years before 2020.