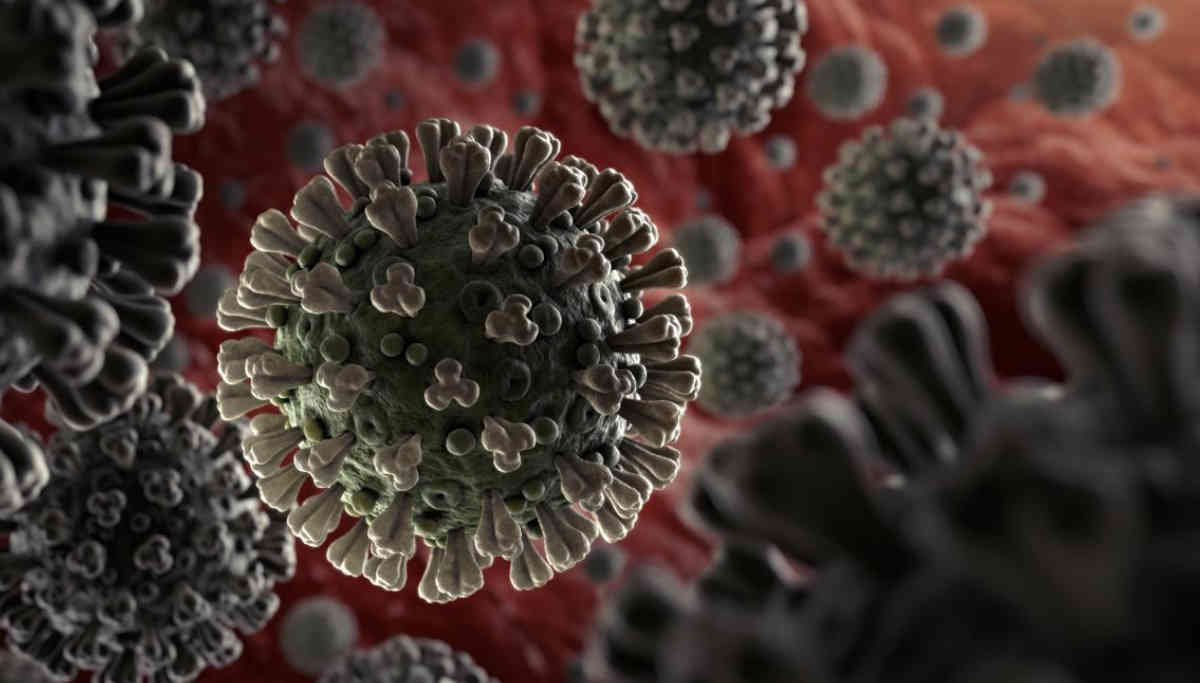 USA has the most number of coronavirus positive cases

USA tops in the number of COVID cases recorded:

Confirmed cases of novel Coronavirus in the US have topped the list surpassing China. The country has crossed the epicenter Wuhanâ€™s mark the center of a global outbreak. In the US, the confirmed cases hit 82,204 according to the statistics on Thursday, while China recorded 81782, followed by Italy 80589 cases.

The total number of cases globally is 526044, according to the researchers at Hopkins University. Despite the number of reported cases, the death tolls in Italy and China are higher. Totally 1110 plus deaths are reported in the US.

Alarmingly in the US, the virus spreads in the top cities like New York and New Orleans, where there is a dense population, and people lead to the spread of the virus. Social distancing is the new culture for the people to inculcate and might be one of the issues of the spread. Mayors and Governors feel scared that the patients with the virus will swarm the hospitals, which might contribute to the high death count.

The lockdown has been imposed on people in the US with permission to go for grocery stores. This is the order put forth, and unless essential, the people should not wander around. Worldometer records the statistics spic and span across the country, and China peaked in mid-February. Strategically China quarantined the space Hubei province with 60 million people and contained the virus spread.

Chinaâ€™s situation is getting restored normally now. The US has a long way to go with the fall out of the economy due to shut down a lot of challenges ahead for the country. Jobless claims are peaking, in fact, doubling than predicted in the US from 1.5 million forecasts to 3.28 million claimed. This was up 281000 in the previous week, which was marked a two-year high. With nearly half the countryâ€™s cases, New York stands the center of the outbreak. 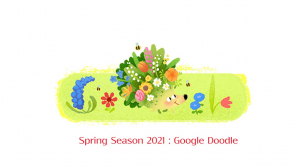