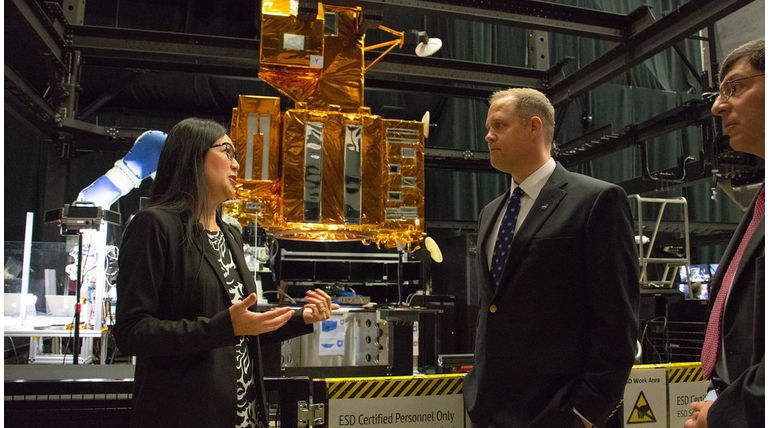 NASA is in the process to land astronauts on the moon by 2024.  The agency chief of NASA its employees yesterday that mass, not the moon is the agency's ultimate destination. NASA Administrator, Jim Bridenstine set during a Town Hall style discussion at NASA's Glenn research centre in Cleveland, Ohio. Moon is not the destination. The moon is the waypoint for a human mission to Mars.

During the talk, Jim Bridenstine defended the controversial statement President Donald Trump who tweeted on Friday. NASA should not be talking about going to the moon; we did those 50 years ago. They should be focused on the much bigger things we are doing including Mars of which the moon is a part many felt that Trump was throwing cold water on others New Moon plans.  It was strange as he was reversing his own space policy and even confusing Earth's moon with the moon of Mars.

Jim Bridenstine clarified the tweet of Trump.  Referring to Trump's claim that the moon is a part of Mars, the NASA Administrator said, and "We are going to the moon in order to get Mars" Anyone who interpreted that tweet literally is simply reading too far into it. Trump tweet was prompted by a television segment on the Fox Business channel during which are a discussion of NASA plans to land astronauts on the moon by  2024 moved into a debate landing of astronauts on the moon is even valuable.

And for this, Bridenstine told, "The moon is valuable because is a Proving Grounds to get mass and that's exactly the case that the President made". He also said that we need to learn how to live and work on another world. Exploration of the moon will give NASA a chance to demonstrate the Technologies that will be needed to put humans on Mars. So for now, NASA is in the way of finding a Gateway that will lead us to Mars.

NASAâ€™s lunar orbital platform Gateway is a proposed Lunar Space Station that will serve as the waypoint to reach Mars. Between earth and the lunar surface is one of those technologies.  He told that is the access to mass and is the first Gateway that going to get us to Mars and we need to prove the technology. 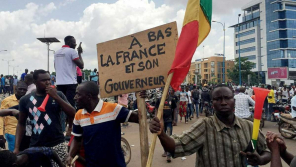