Why Uber Sued California in the Federal Court? 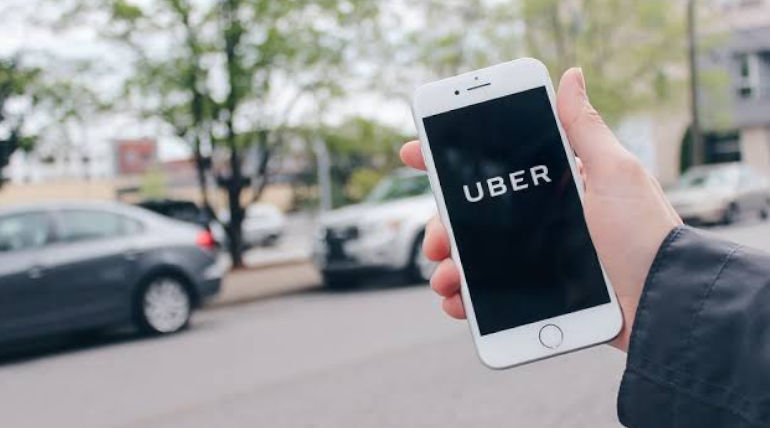 Why Uber Sued California in the Federal Court

Uber, Lyft, Postmates, and many other on-demand service companies were treating their drivers as contractors rather than employees. Due to it, the workers will not get their health insurance, paid sick days, overtime, and other such benefits as regular employees. Also, they have to pay for their cars, gas, maintenance, and even their insurance. For long, many drivers were worried that the system is leading to their exploitation.

In September, Californian Governor Gavin Newsom signed the AB 5 or the Assembly Bill 5 to reclassify the workers of the gig economy to employees. Now from January 1, it is going to be active across California. Since more than 9 % of the Uber business comes from its home state California, the law could affect its financials severely. Hence Uber, two of its drivers, and another gig economy company Postmates are plaintiffs in this lawsuit filed in US District Court.

In the lawsuit, the plaintiffs claim that the AB 5 law arbitrarily exempts dozens of occupations. It includes drivers, salespeople, freelance writers, travel agents, construction truck drivers, commercial fishers, among others. Also, it states that there is no rhyme or reason for these nonsensical exemptions.

Many legal experts confirm that the argument of Uber that drivers are independent contractors will not hold ground. The law will make it harder for these companies to deny Californian drivers their benefits, which are available to other employees.

But the law has already taken its toll with many companies cutting their freelancers in California. The Vox Media is planning to cut freelancers, and many companies may follow suit in fear of making all of them as regular employees.