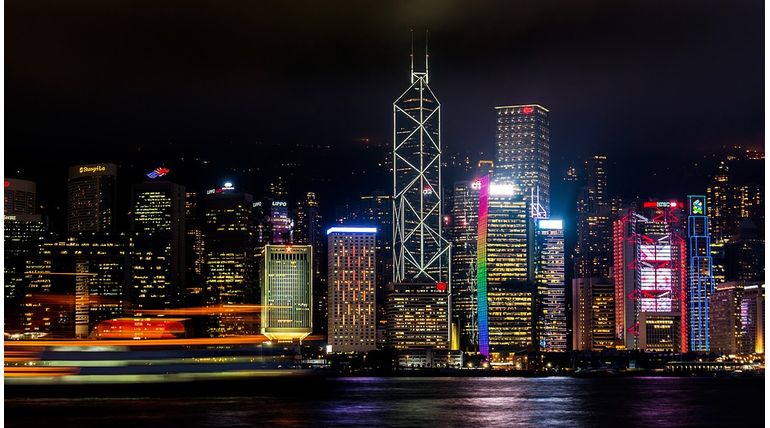 World's Top 10 Expensive Cities: Consulting firm Mercer has published its annual report. Under the cost of living survey, it has listed the top expensive cities for Expats. Hong Kong tops the list for being the world's most expensive city for expatriates. The city has got this name for the second time in a row. Mario Ferraro, Mercerâ€™s Global Mobility Practice Leader for Asia, Middle East and Africa, says Hong Kong's housing market is the first and major reason for it to top the list. He adds that its location is popular with expatriate communities it suits the expectations of them. 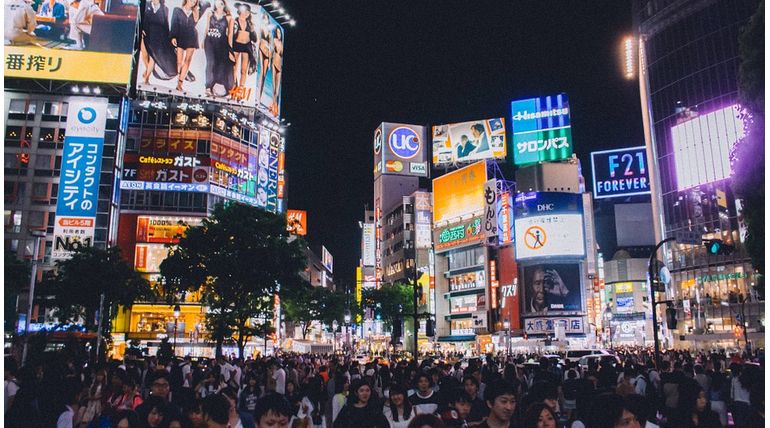 Fluctuations in its currency are determined to be as strong as the US dollar has placed this city at the top of the list. The second city is Tokyo after which comes to Singapore, Seoul, Zurich, and Shanghai. In this list of top 10, 8 cities are from Asia. Ashgabat, Turkmenistanâ€™s capital has improved a lot and has crossed 36 positions ahead and acquired the seventh spot which is a consequence of a shortage of currency and imported goods driving prices according to the study.

Under the category of priciest cities in Asia Rises. However, Europe and Africa expect a di in the same. Asia's rice is also influenced by the strong housing market. When taking the USA into the picture many cities have raised in ranks because of the dollar strength. Newyork has gained position into the top 10. San Francisco and Los Angeles were ranked 16th and 18th place respectively. Most of the European cities have seen a drop the rank as their local currency's status is weak against the dollar. 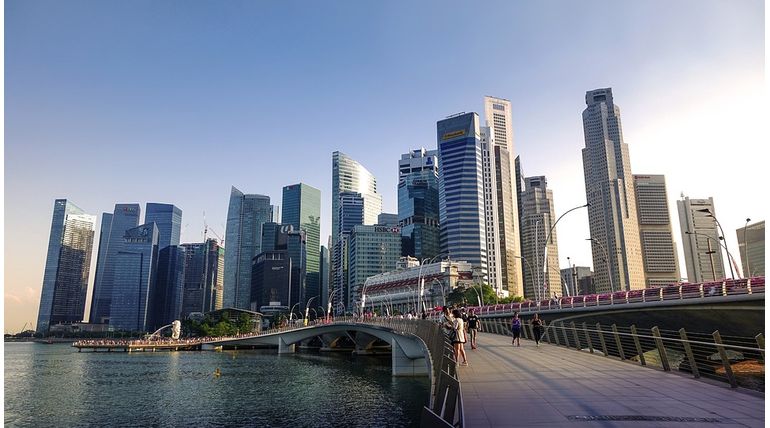 The survey has taken 209 cities into consideration and measured the comparative cost of more than 200 items in each location which includes housing, transport, food, clothing, household goods, and entertainment. The aim of this survey is to help multinational companies and governments in determining the compensation packages for skilled foreign workers they send or hire overseas. The basis for comparisons was New York City and the US dollars for currency movements. Here are the countries forming the list of top 10.