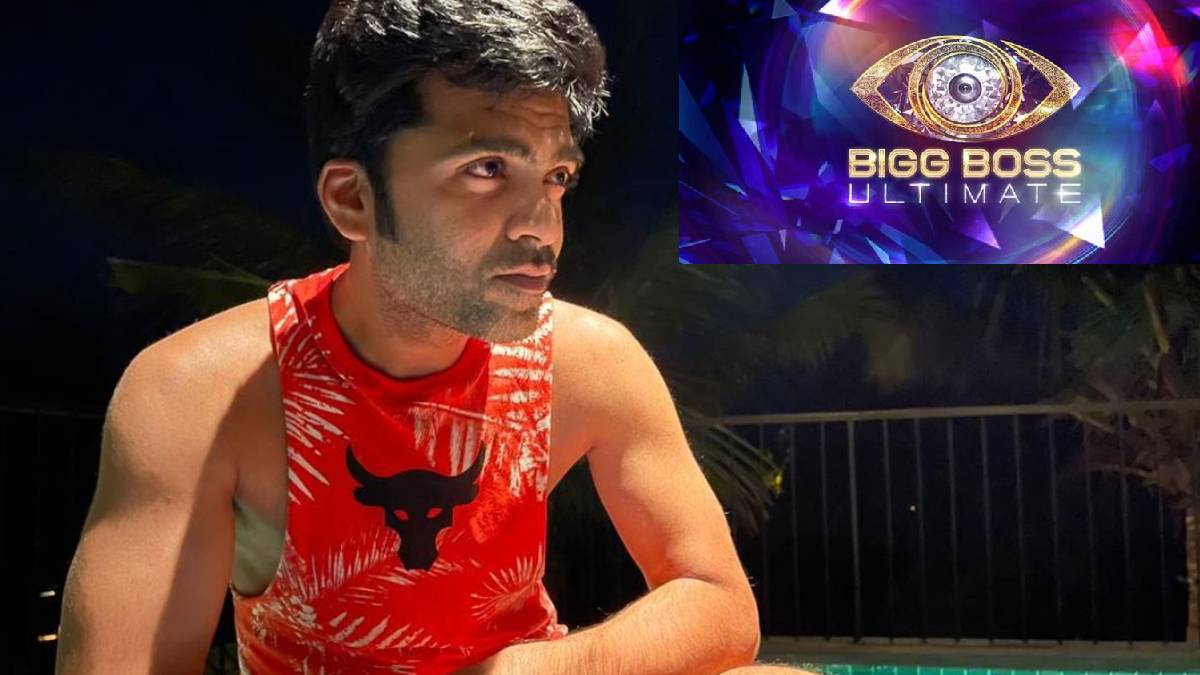 Bigg Boss Ultimate is the most talked about a reality show in Tamil Entertainment. This show is telecasted 24x7 in Disney Plus Hotstar. The response to this show is beyond expectations. Actor Kamal Haasan was hosting the show Bigg Boss Ultimate, but due to reason, he quit the show. Many rumours were circling regarding the next host, and now the guess has been spotted on one of the leading Tamil actors.

Suresh Chakravarthy, Abhinay, Shariq, Suja Varunee were evicted from the show. The show gets interesting with the disagreements of Vanitha in all the tasks. There are no limits for fights and arguments inside the show. Balaji Murugadoss is taking a good lead in the show, and the fan base for him keeps increasing.

When these exciting activities are moving, the sadness for the Bigg Boss viewers came after seeing the official announcement of actor Kamal Haasan saying that he quits the show Bigg Boss Ultimate and will get back in Bigg Boss Season 6. After knowing this, many Bigg Boss viewers guess Ramya Krishnan will be the next host.

But it is said that Silambarsan STR is going to host the Bigg Boss Ultimate, and the promo will be released tommorow. There is no official announcement in this regard. Simbu fans are so very excited to see him as host in such a big show.