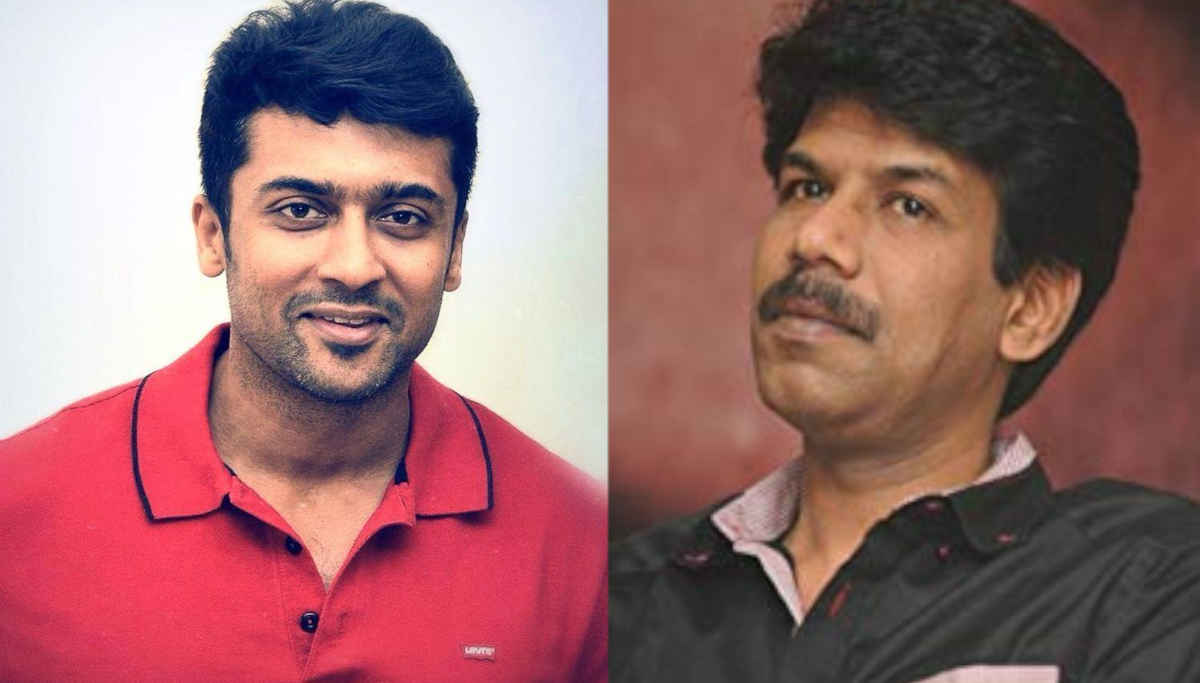 Suriya Sivakumar is one promising actor in the Tamil cinema industry who sets the box office full in every film he does. After the grand success of Kaapaan directed by K.V.Anand in 2019, the ever-talented hero commits himself signing with back to back films to release and hit the big screens for this 2020.

Above all, the hardworking actor is now engaged to work with Director Bala's next untitled movie in a prominent role starring Atharvaa and Arya in the lead roles. Never say No, when Bala asks might be the policy of Suriya Sivakumar as the main career-shaping done through Bala's film. Pithamagan and Nandha are those two flicks that rolled down Suriya's career upbeat in the success track of hit film heroes list in the Kollywood industry.

Actor Suriya is all engrossed in the post-production process of his upcoming film Soorarai Pottru directed by Iruthi Suttru, film creator Sudha Kongara. The film is all set to hit the silver screens for this summer vacation as a biography portraying the life history of Air Deccan founder and ex-military personnel G.R. Gopinath. Soorari Pottru stars Suriya Sivakumar not only as an actor, but the hero also produces the film under the banner of 2D entertainment jointly with Guneet Monga's Sikhya Entertainment.

Among all, the new source of information about Suriya playing a cameo role in Bala's untitled next not official yet. But the fans of both director and actor hope the best to witness Suriya's appearance fourth time on screen after Pithamagan, Nandha, Avan Ivan. Bala's untitled starring Atharvaa and Arya are set to commence the principal photography in March 2020 and expected to release in December for the year-end celebration.

Meanwhile, following the release of Soorarai Pottru, Suriya engages with two biggies back to back. Vadivasal, directed by Vetrimaaran, is planned to board as Suriya 40 with an undoubtedly raw pack of mass. The megastar commits dates with Hari to share the screen space as a family entertainer for fulfilling the commercial blocks.

Whatever the upcoming film of Suriya, each one is a rich pack of mass, commercial, action, and raw performance is hoping to revolve as blockbusters on the silver screens.