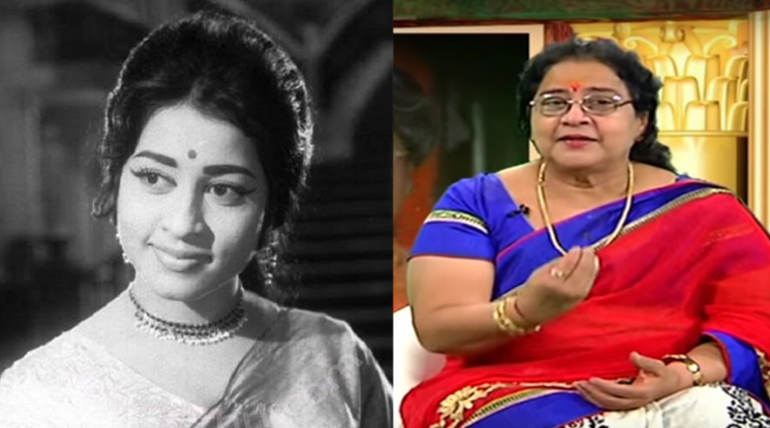 Veteran multilingual actress of 500 movies for 60 years, Geetanjali Ramakrishna passes away: Veteran multilingual actress for the past 60 years, Geetanjali passes away in Hyderabad today early morning. She died of a heart attack at the age of 72. She is survived by her actor husband Ramakrishna and actor son Adith Srinivas. After acting in more than 500 films, she was still active with her last movie, "That is Mahalakshmi" with Tamannah Bhatia, which is a remake of Hindi movie Queen and is yet to be released.

Mani alias Geetanjali: At a young age, 14 years, Mani, known popularly as Geetanjali, started her career in acting movies with her debut movie Seetharama Kalayanam in 1961. In that Telugu movie, she acted as a goddess, Sita, pairing with the legendary NTR. He was also the director of the film, and Saroja Devi played a significant role in it. From that young age, she went to act in not only Telugu but in Tamil, Malayalam, and Hindi movies.

Geetanjali's journey from Kakinada in Andhra has been long for the past six decades, and her soul now rests in peace. Her last rites will be performed at her house in Hyderabad today evening, and many film personalities are expected to pay their homage to this veteran actress.