Aishwarya Rajesh photo Goes Viral on Social Media: What is She Wearing? 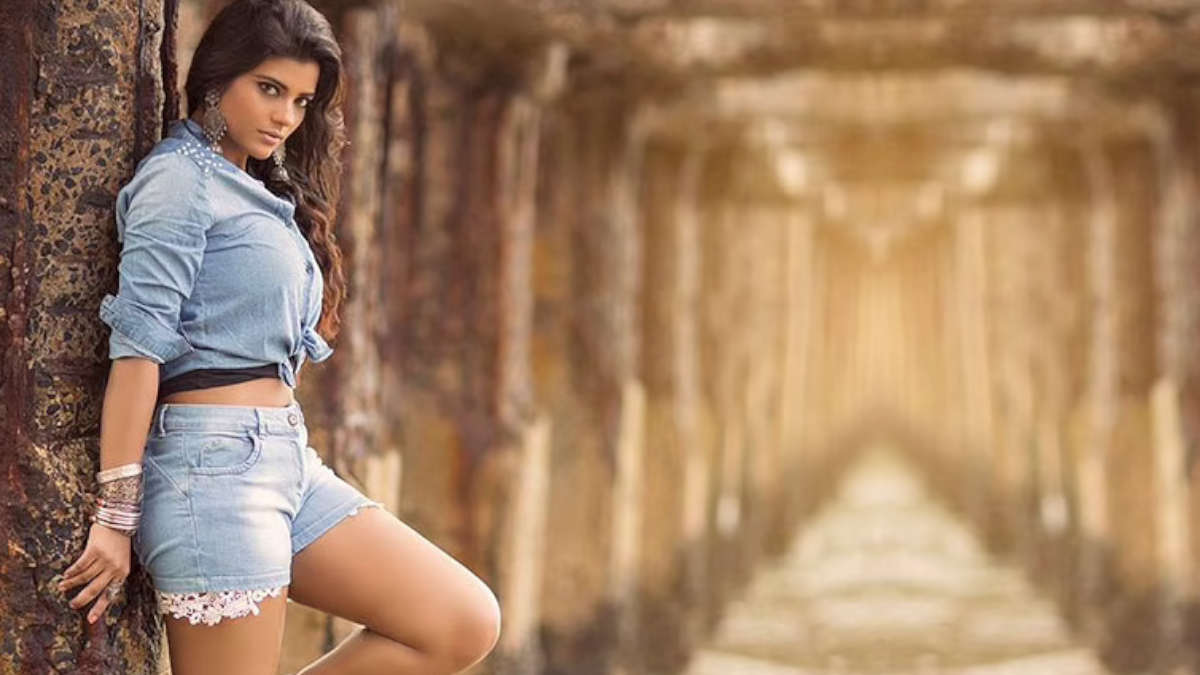 Aishwarya Rajesh is a well known Tamil actress who also paved her path in Malayalam, Hindi, and Telugu industries. She entered media by winning the Third season of Maanada Mayilada on Kalaignar Tv.

She also worked as an anchor on Sun Tv show Asathapovathu Yaaru. Through her role in Kakka Muttai, she earned her place in Kollywood by choosing a struggling Mother character for two boys.

Currently, She is starring in commercial films and lead roles in movies as well. Her last film Ka Pae Ranasingam was released on the OTT platform and well supported by the Tamil audiences.

In the first loos poster, she wraps herself with plant vines instead of clothes. It shows the movie may be happening in the Jungle, or she is playing female Tarzan. H