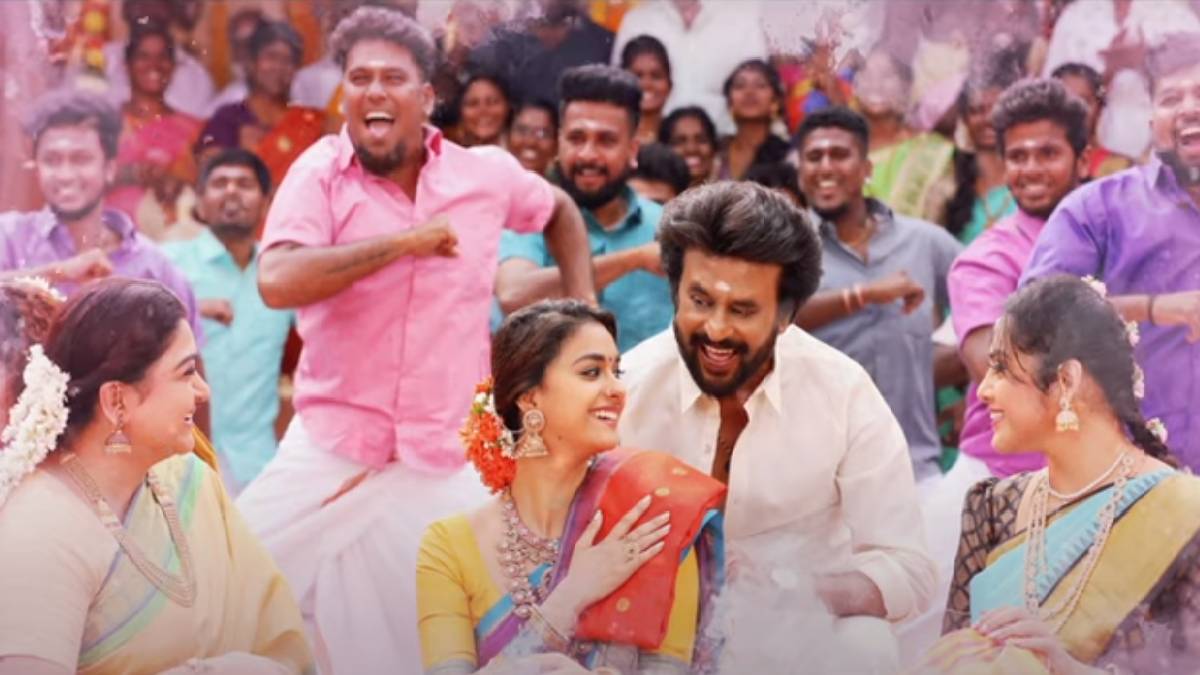 Annaatthe Tamil movie starring Superstar Rajinikanth and other famous actors and actresses have come up with another update. The third single 'Marudhaani' from the Movie Annaatthe is released starring Keerthy Suresh.

As announced earlier, the song 'Maruthani' written by Mani Amuthavan has been released. The song "Annaatthe Annaatthe", sung by S. P. Balasubrahmanyam, gathered an excellent response among the viewers. It was so comforting to hear his voice even after his death.

The second single, "Saara Kaatrae", is a lovely song sung by Sid Sriram, Shreya Ghoshal brings liveliness to the viewers and listeners. This song is well penned by Yugabharathi, whereas the first single, "Annaatthe Annaatthe", is written by Viveka.

Following these two hits songs from the Annaatthe movie, the single thirst song 'Marudhaani' is released, and the likes and shares are flowing on Youtube. The eagerness to watch these songs on Big Screen keeps increasing. The fans wait for Diwali to watch the Tamil full Annaatthe movie in theatres with whistles and dance.