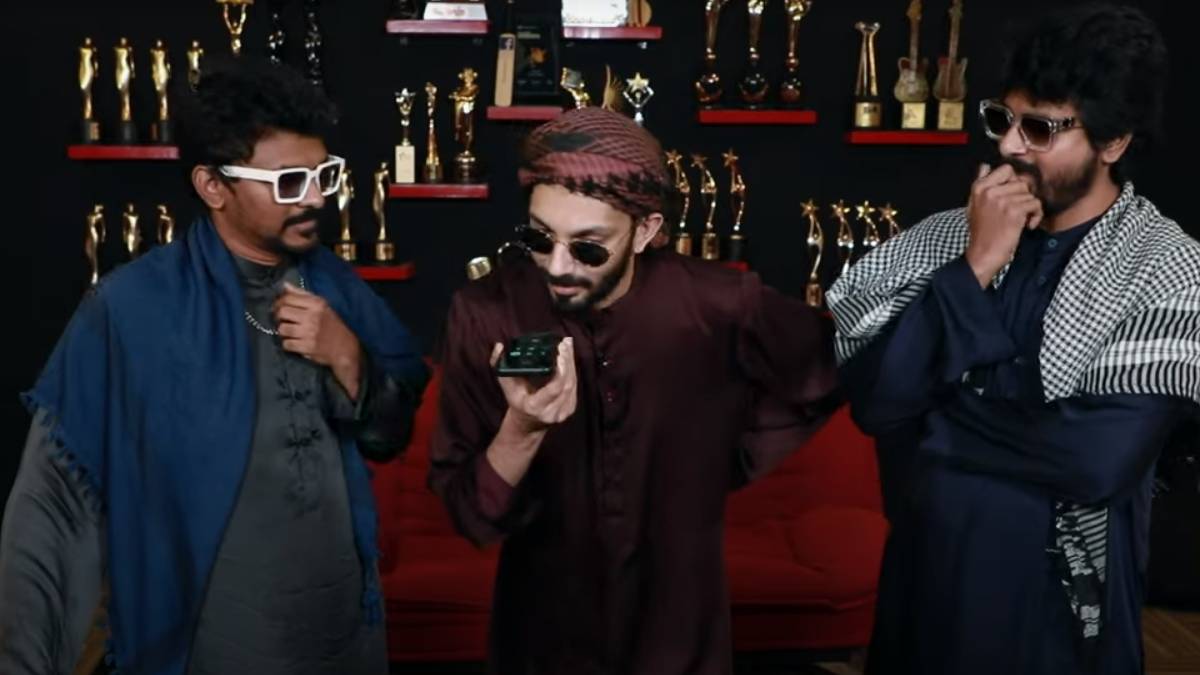 As announced early, the Beast team a given update on the film on its first single. The fans were so excited to know the update, and now all the fans are celebrating the video released by Sun Pictures. The song is composed by Anirudh with the lyrics of Sivakarthikeyan.

The song is an Arabic Kuthu Song. It is going to be a Pan world song. The Vijay fans were overwhelmed after listening to the voice of Vijay in the video. Arabic Kuthu Song from Beast movie will be released on February 14.