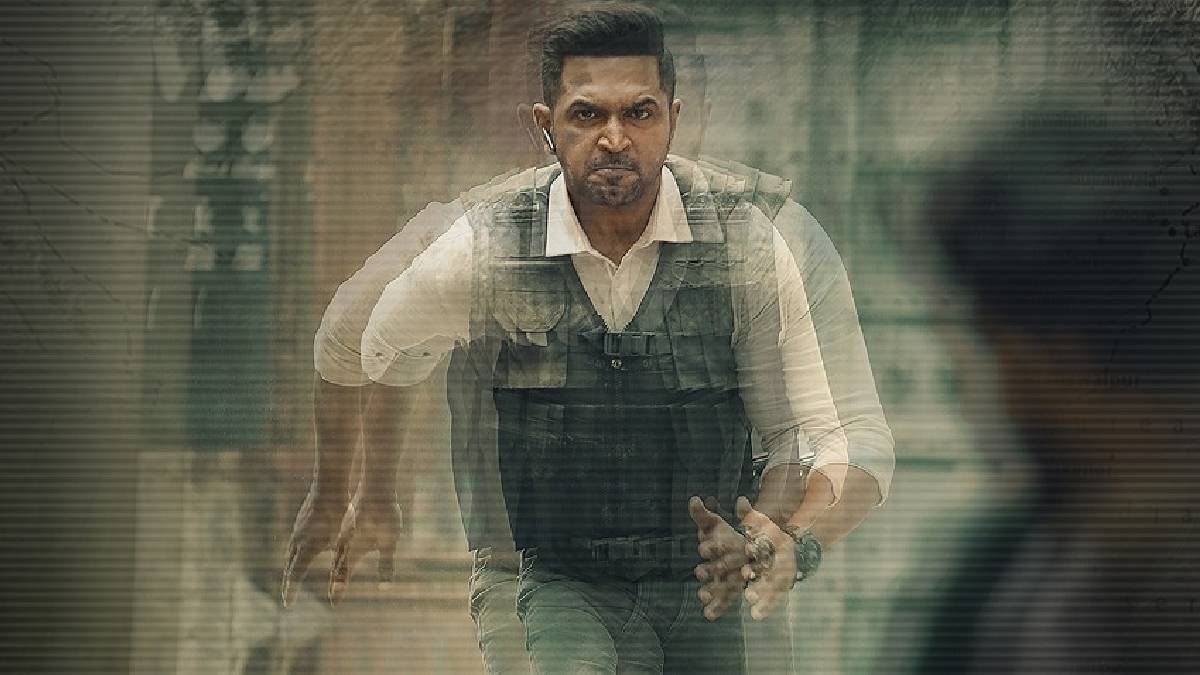 Arun Vijay's upcoming action film Borrder trailer is released, and the response among viewers is beyond expectations.  Arun Vijay has nailed his acting by living in character as a whole.

Arun Vijay stepped into the Tamil film industry with the same roaring vibe after facing few hard times in reaching his place as a hero.  Borrder, an upcoming action thriller Tamil film directed by Arivazhagan, gained fame for famous Tamil movies, namely Eeram and Kuttram 23. The positive of him is the courage to open up the cinemas via his film.

The movie team uniquely released Borrder title through 3D Mapping technology in The Park star hotel in Chennai. It grabbed the public's attention, and the tile was registered in the minds of the fans.

This film was initially said to be released in May, but due to certain situations, the movie release is delayed. And now the film is expected to be released soon as the trailer has been released.  The movie is coiled with actions and defence forces, and Arun Vijay has nailed his role, which can be noticed in the trailer. Regina Cassandra shares the movie screen in the important female part along with Stefy Patel.

Music and the background scoring give a unique feel to this film Borrder. Sam CS, who nailed the piece in Vikram Vedha (2021) and Kaithi (2019), must be given the music credit for his music in Borrder. The trailer was released on September 13, and more than 4M views viewed the trailer in two days of its release. The comments section is flowing with positive comments. Borrder Tamil Movie is expected to be released in theatres soon.