Ayesha Targeted By Asal And Janany In Bigg Boss 6 Tamil Within Day 3? 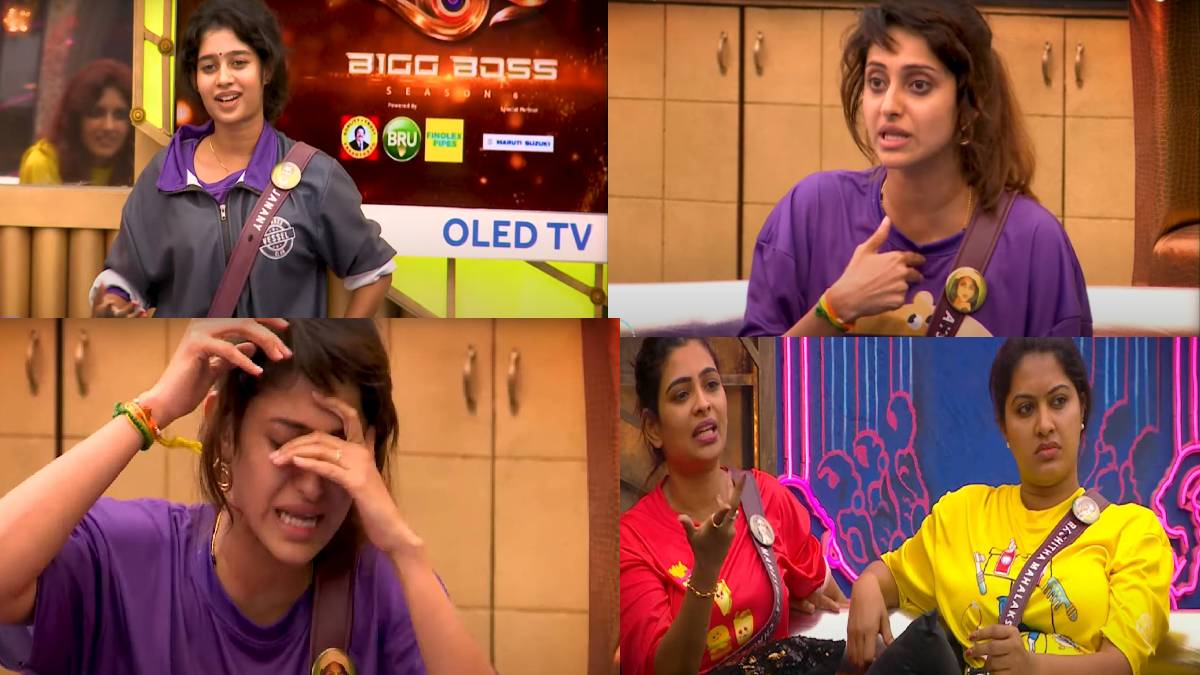 Bigg Boss Tamil Season 6 has begun and is running smoothly, with minute fights and misunderstandings between the contestants. The tasks are expected to be different in this season. There are a huge amount of expectations for GP Muthu among his fans.

This conversation became an argument. When all the contestants are gathered in the living area, Janany points to Ayesha and says they might get into a fight, making Ayesha angry. Ayesha said to all the housemates about herself. Let us wait and watch to know what exactly happened inside the Bigg Boss house yesterday.