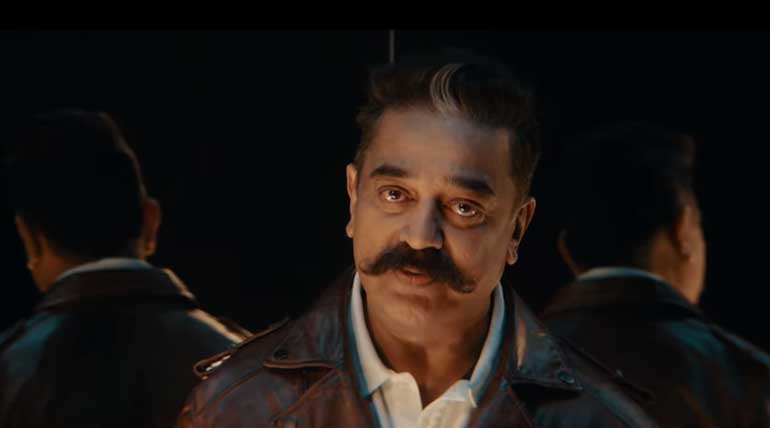 Bigg Boss the big time reality show TV entertainment to start its Season 3 on June 23:It is again the Big Boss time of the year in Tamil Nadu. With the past two successful shows in 2017 and 2018, Big Boss I season 3 to be aired on Vijay TV from June 23 at 8 PM every day continuously for 100 days. The TRP ratings for the past two years have been fantastic for Vijay TV. During these 100 days, the people of Tamil Nadu will be talking more about the show. There will be debates and arguments of who will win or who is right and so on. It is this free entertainment for all in the family being the main reason for its success.

The following is the list of Bigg Boss 3 Tamil Contestants:

Bigg Boss 3 Tamil two promos come philosophically:"It is not only a show, but our life" is the cache of the first promo by Kamal Hassan. In the second promo released recently, it shows to girls on a bus. When one girl sees her image as a evil face in a mirror. Everyone is walking around the world with a fake face. There are inner qualities with everyone that are good and bad. The core of the Bigg Boss show is to bring to the viewers the hidden emotions and conditions of its participants.

Why is Tamil Bigg Boss more popular than its other versions in various languages?  In Hindi Bigg Boss season 13 is starting and also in Telugu it is famous. But in Tamil, the TRP ratings are far higher than their Indian counterparts. It is because of none other than the actor-politician Kamal Hassan. The way Kamal conducts the show is a treat to watch. The intelligent jibes on the participants or the indirect praise for their excellent behavior by Kamal is a must watch.

Elimination of the contestants to select the winner for a bounty of 50 lakhs:Many celebrities keeping an eye on the Rupees Fifty lakhs opt for the Bigg Boss Tamil show. And as per norms, only one will be selected as the winner and given Rupees fifty lakhs. The runner up gets a trophy with some valuable gifts. Two or three will be chosen every weekend for elimination. And Kamal Hassan with his witty style will eliminate the improper participant. And during the last weeks of the show, only four will remain in the house. And out of them two will be selected by online voting. The way they mingle with others is the prime criteria for rejection.

Past two seasons of Bigg Boss Tamil show:  In the much talked about Bigg Boss season 1 Tamil, it was Aarav who won the first prize. The runner up was Snehan who came close to Aarav. Also, actress Oviya became famous overnight with her contribution to the Bigg Boss 2 Tamil. The medical kiss given by Aarav to Oviya was the highlight of season 1. The Bigg Boss Tamil season 2, when compared to the season 1, was a shade lower than the first one. It could be the curiosity of the first show lessened in the second one. But again it was the subject matter of many discussions across Tamil Nadu. Actress Riythvika won the first prize with a marginal vote differently than the runner up Aishwarya Dutta.

Big Boss Season 3 will be more popular than its first season or will be less than the second one has to wait till June 23.