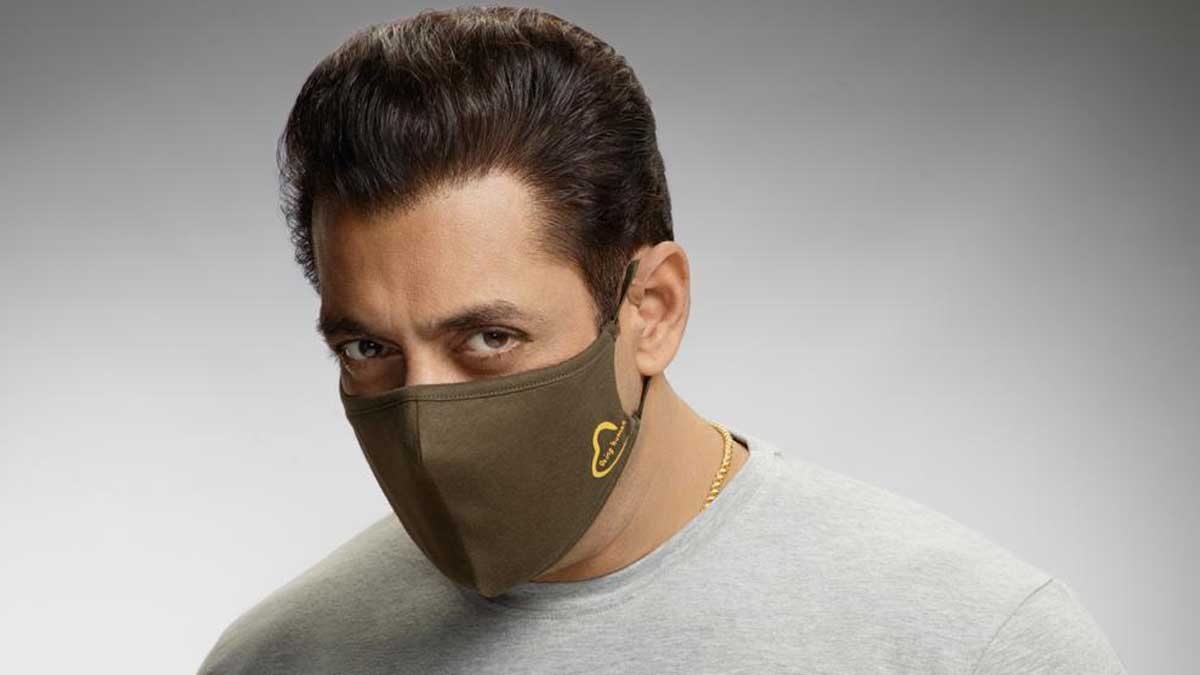 Bigg Boss Hindi 14 to start from October 4 - check the contestants' list: After the spectacular hit of Bigg Boss Hindi 13, the 14 is now postponed from September to October. The reason is the delay in repairing the Bigg Boss sets damaged by the heavy rains in Mumbai.

The rumor mill is grinding over time with speculations of Bollywood's best glitz and glamour and other celebrities. Now the show is to stream in Colors TV from October 4.

Two promos increase the hype of Bigg Boss Hindi 14: For the past two months, there were photos and promos shared in the media to promote Bigg Boss Hindi 14. It made sure that it is King Khan or Salman Khan to host the show once again.

The two promos for the show became the talk of the town for the past few days. With the pandemic creating havoc across the world and worst in Maharashtra and Mumbai, the rains played the spoilsport for Bigg Boss Hindi 14.

There was confirmation of it to start in September. But the rains damaged the sets and also did not allow the repair work to complete in time. Hence now the rumors are that the much-expected reality show in India will go on air from October 4.

Know the contestants of Bigg Boss Hindi 14: There is no limit to speculations of the best of Bollywood and other famous people participating in this fantastic show. The long list of probable participants include


The list is endless, and the recent news is that last year winner Siddharth Shukla will be in the Bigg Boss Hindi 14 house for few weeks to entertain the participants and increase the popularity of the show.

And all have to wait until the final official confirmation from Colors for the date of streaming the much-awaited reality show Bigg Boss Hindi 14 to know the participants.