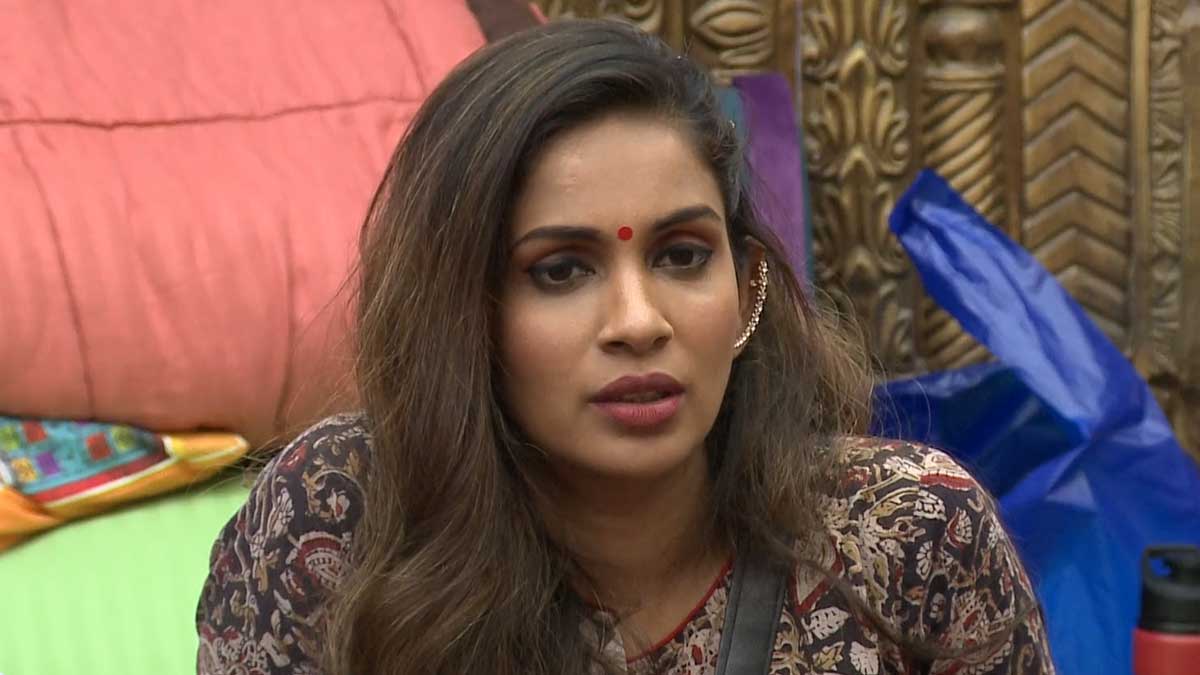 Bigg Boss season 4 Tamil hosted by Kamal Hasan crossed 30 days as of yesterday and the heat is high day by day with chaos.

As the week began, the nomination process happened in full swing with Aari and Archana getting a high number of votes.

Despite the usual process, Samyuktha Karthik is leading the show this week with captaincy, and problem-solving becomes a hell to her personally turning back things. 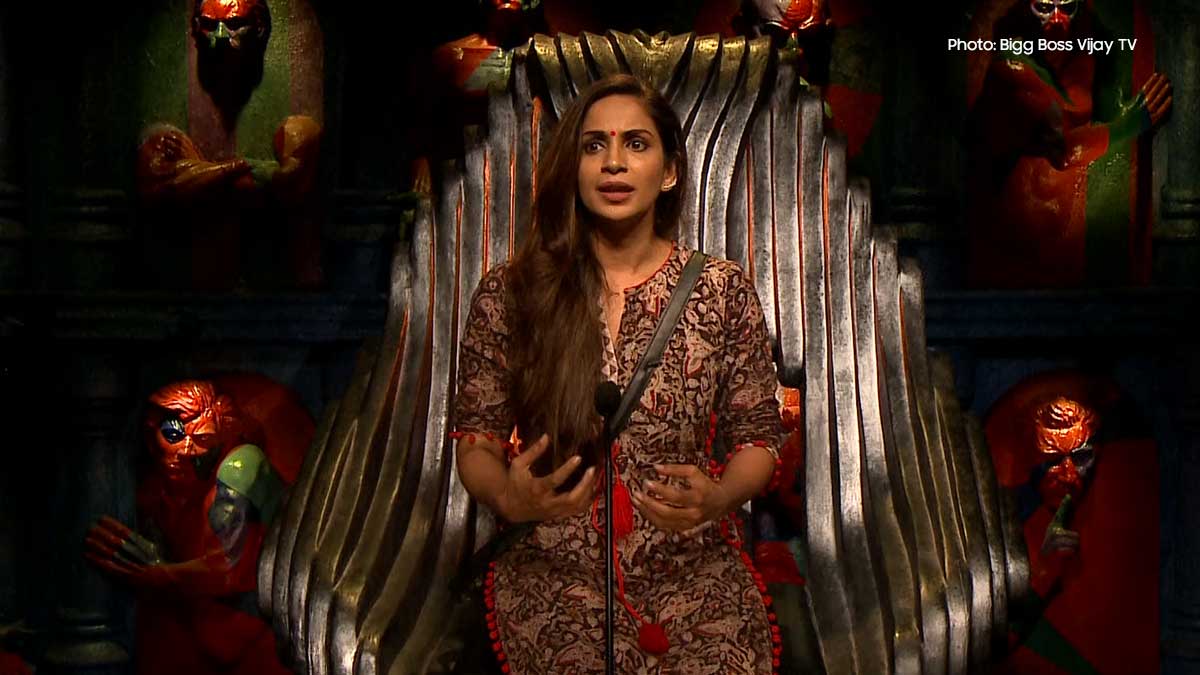 However, terms are not good between Aari and Samyuktha Karthik in the present days, and the actor accused her of not taking decisions one-sidedly.

Aari also intentionally insisted on the model to play unanimously without partiality among friends and co-contestants.

So far, the fights between Balaji, Sanam Shetty, Suresh Chakraborty and Archana at the Bigg Boss house have been much louder. 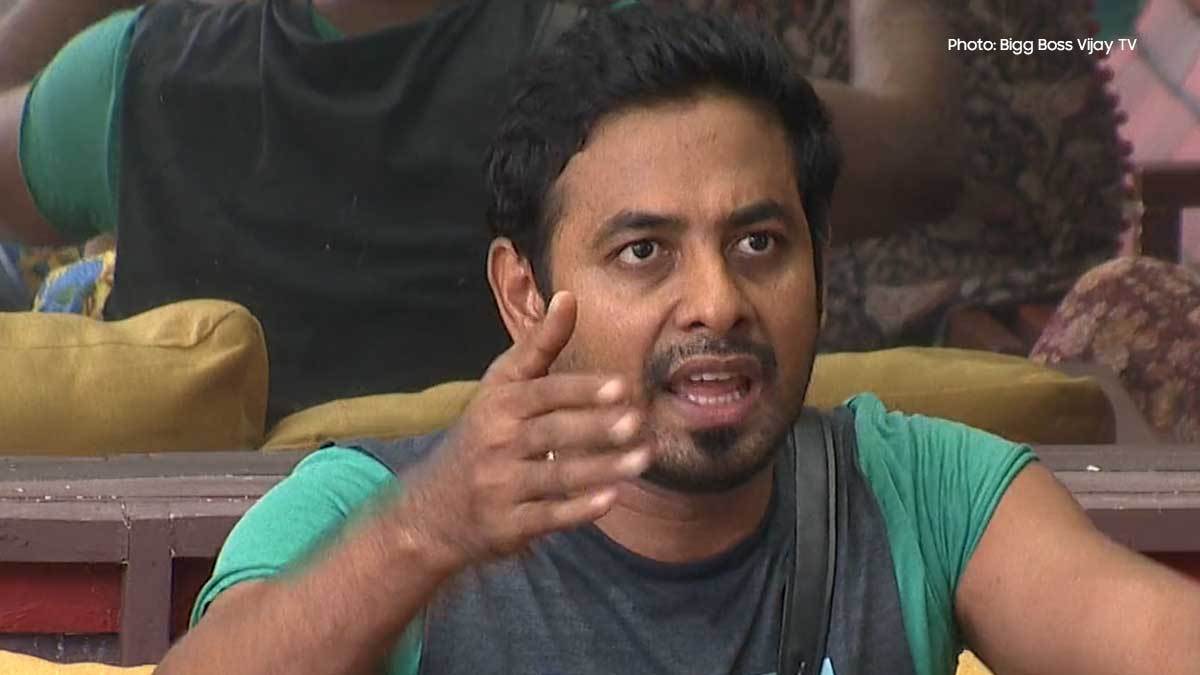 But this time, it's a visual treat for the audience to witness Aari and Samyuktha Karthik hitting hard in words.