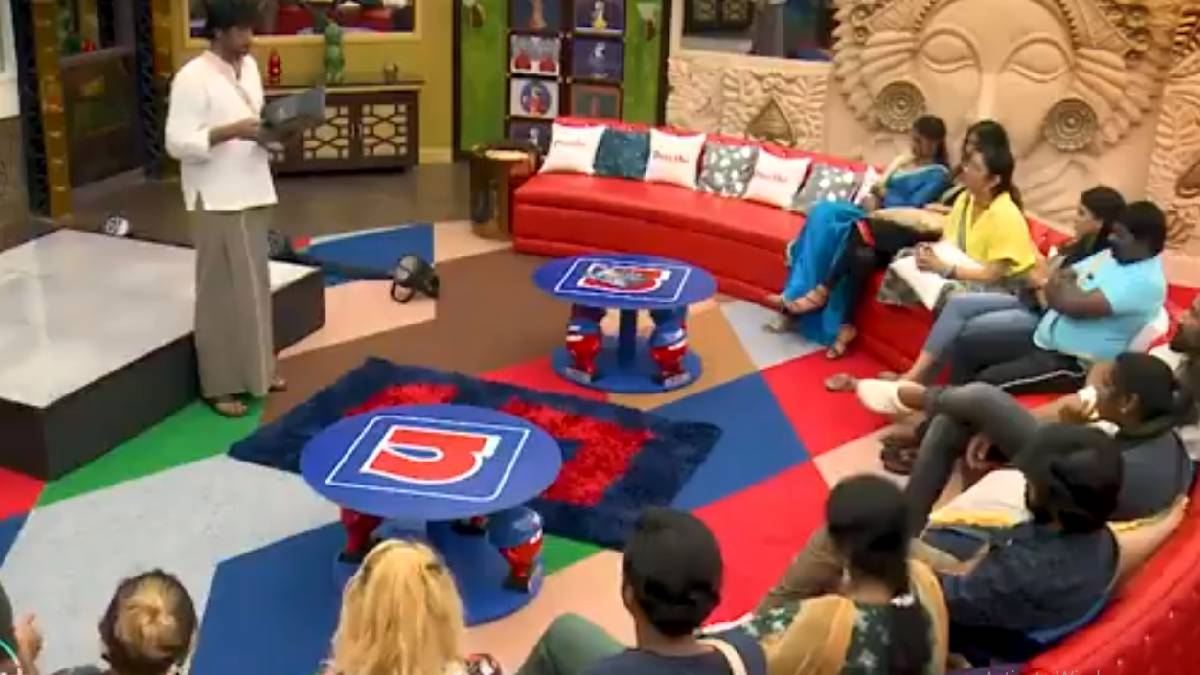 It is usual that there will be a nomination process and the captaincy task in the Bigg Boss house every Monday. Similarly, even yesterday, there was a nomination process, but the housemates selected the names of the contestants whom they wished to save.

Raju and Ciby, who excelled in the Village vs City task, were directly selected for the captaincy task. The task was held yesterday, and Ciby won the task, but suddenly Varun swapped his coin and became the leader of Bigg Boss house.

Big Boss announced the names of those selected for this week eviction without being saved from the nomination process. Ciby, Isaivani, Akshara, Madhumita, Iykki, Suruthi, Niroop, Abhinay and Pavni have been nominated.