Bigg Boss Tamil 5: Does Priyanka Has Special Feelings For Niroop? 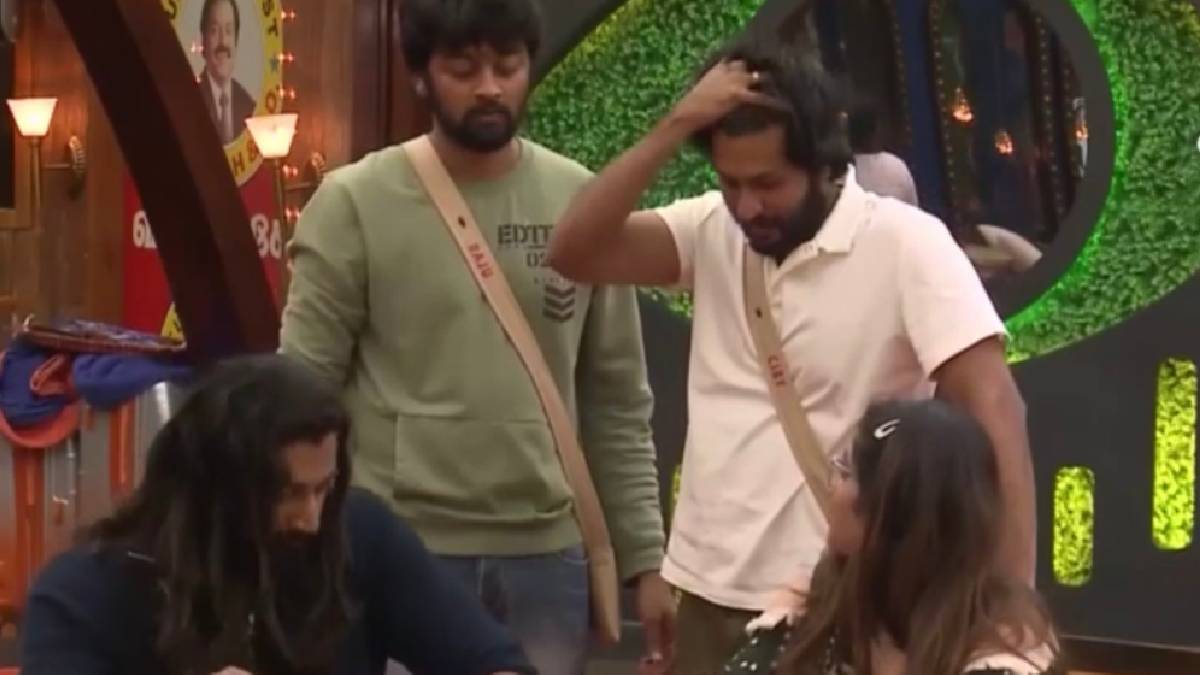 Today's Bigg Boss Tamil episode began with a task where the general vote is held on how the persons competing in the Big Boss show should not be. In it, Niroop and Priyanka were voted by most of the contestants for sleepy in the daytime and chatting at night.

Similarly, Abishek was tagged with a card that mentioned that he often forgets to wear his mike and Abhinay was given Abhinay has a card with the words "Basically I don't know Tamil". And the Suruthi and Iykki Berry was tagged for contestants with less interest in Bigg Boss house.

Following this, Ciby entertained the housemates with his mimicry sounds of cars, Rx 200 bike, auto, Bus and also with the voice of Superstar Rajinikanth and S J Surya. Priyanka was acting kiddish due to Hunger. At one point, she cried as she was able to control her Hunger.

Later Raju prepared a good dish for her, but unfortunately, it fell down. Harish Kalyan and Priya Bhavani came to the Bigg Boss Tamil 5 house via Zoom and interacted well with the contestants. They both gave a task to Niroop and Akshara to serve an Omlet to one person whom they like.

Niroop prepares a delicious Omlet and serves it to Imman Annachi that irritates Priyanka. There broke a slight clash between Niroop and Priyanka in the presence of Abishek and Abhinay. Later it was sorted out, but it seems like Priyanka had a special feeling for Niroop.

In today's task, Bigg Boss gives a good chance to the contestants who hold Panja Bhootham coins. They save themself by using the coin, else save any person they wish to, and the coin holder can even become the house leader by replacing the current captain.

The nomination and eviction discussions were grinding among the housemates, and it was the end of today's episode. By Sunday, it will be known that who is going to get evicted this week.