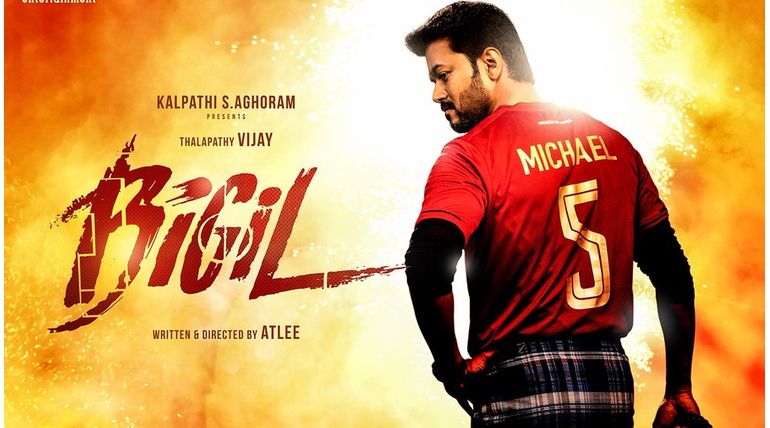 The business of Bigil has officially kickstarted and the festival is not far away for Thalapathy fans. The makers are pretty confident about the project and are making their maximum publicity in all possible ways much before the release. Now AGS Entertainment's CEO, Archana Kalpathi announced the overseas distributors of the movie and it is jointly distributed by two companies.

Bigil is getting ready for a Diwali release this year and eying all possible opening records in Tamil cinema. Based on sports, Atlee directed film is being widely anticipated after the release of the first look recently on the actor's birthday. The business of the film being finalised much before the release shows the positive sign for the film with huge expectations.

Happy to announce that XGen Studio and United India Exporters have bagged the overseas rights for #Bigil This will be our #Thalapathyâ€™s largest worldwide release ðŸ™ðŸ™ pic.twitter.com/wY88aPVi0V