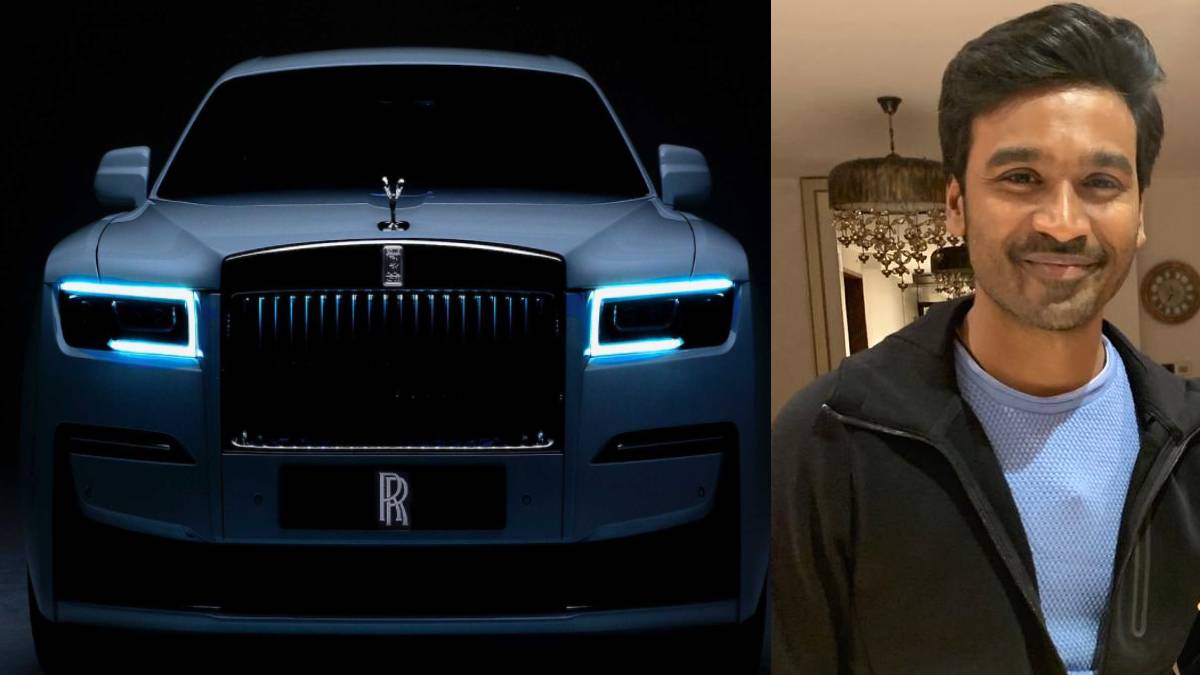 Actor Dhanush, who had imported a Rolls Royce car from England in 2015, had filed a case in the Chennai High Court seeking exemption from paying the entry tax of Rs 60 lakh on the car.

In the case filed by actor Dhanush seeking entry tax exemption for an imported luxury car, the Chennai High Court has questioned and condemned Dhanush, saying, "When the commoner pays taxes, why do you refuse to pay tax on car purchases?

Actor Dhanush has filed a case in the Chennai High Court challenging the Commercial Tax Department's order to pay an entry tax of Rs 60.66 lakh on a Rolls-Royce car imported in 2015. The trial continued.

He also questioned Dhanush as to why he had asked for entry tax exemption without stating that he was an actor in the petition and ordered him to explain it. Also, in the petition filed in 2015, why did he not disclose the details of his career? The judge ordered Dhanush's party to file a petition in the afternoon.

Following this, the judge refused to accept Dhanush's plea to withdraw the petition seeking exemption from entry tax and ordered the Commerce Department to file the details of the entry tax payable by Dhanush this afternoon. It is noteworthy that the High Court had fined actor Vijay, who was already suing for a ban on levying entry tax on luxury cars.