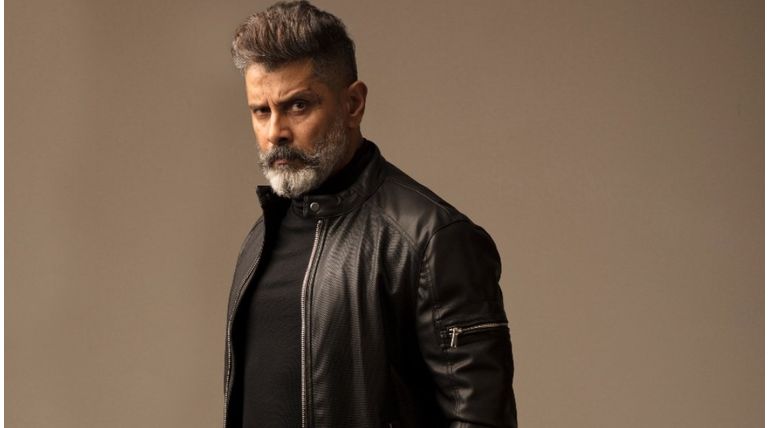 Chiyan Vikram Kadaram Kondan film is set for a grand release after raising the curiosity of fans and audience with the glimpse shown so far. Kadaram Kondan is filmed in Malaysia in which Chiyaan is seen laying the role as a Malaysian Cop. Vikram is seen as a stylish cop with salt and pepper attire and top class physique.

The movie was scheduled to release by June while it got delayed due to various reasons and finally hitting screens. According to the recent interview from the crew, it is confirmed that the film is releasing on July 19 worldwide. While the trailer has already shown how the film would be, another new glimpse of Kadaram Kondan is coming the way for the audience.

Chiyaan fans are awaiting the film for a long time as the actor didn't the kind of film which shows his complete potential in a really long time. Kadaram Kondan promised to be a fast-paced action thriller based on underground drug dealing and mafia. Completely shot in Malaysia, the director of the film Rajesh Kumar have made a Hollywood kind of thriller like his debut film Thoongavanam.

The film stars Akshara Haasan as the female lead and is produced by Kamal Haasan's Raajkamal films International. Music is composed by the young and talented Ghibran releasing soon on theatres worldwide.