Chola Chola Song From Ponniyin Selvan To Be Released Today 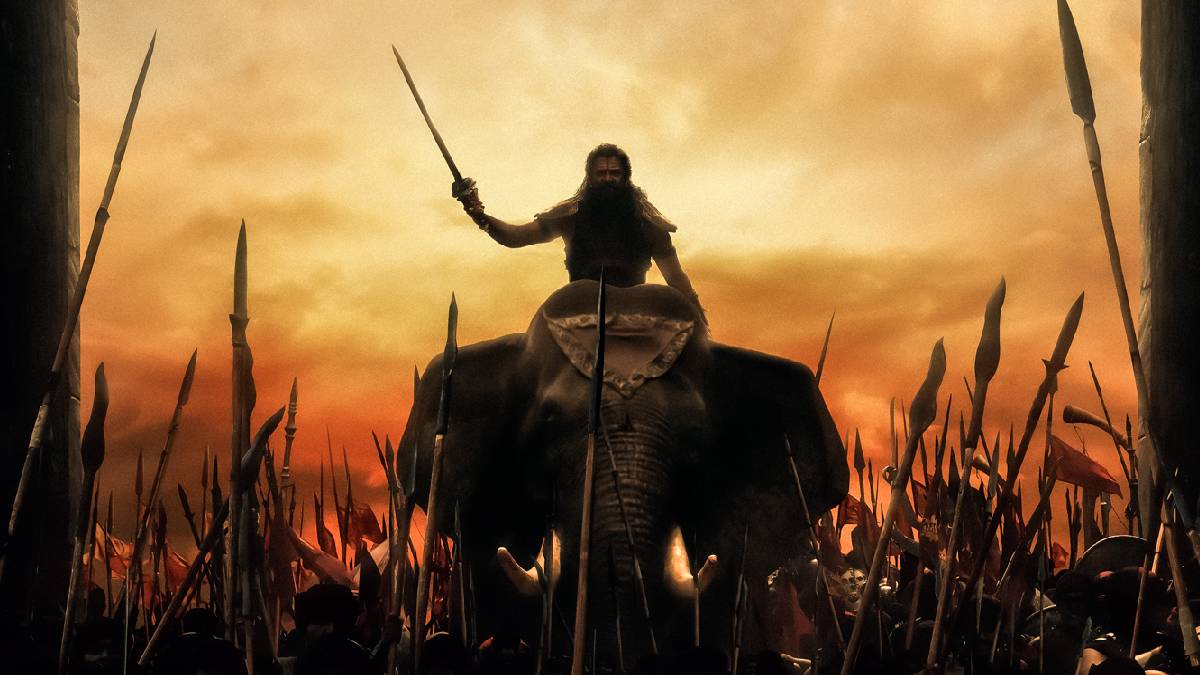 In that regard, the Ponni Nadhi song composed by AR Rahman was released recently. The fans have given a great response to the song. Especially the Tamil version alone has crossed one crore and 50 lakh views on YouTube.

In this situation, Ponniyin Selvan will release the movie's second song at 6 pm today. They have announced that the song is about Karikala Cholan.

Ilango Krishnan also pens this song. Like the first song, the film crew is confident that this second song will be well received, starting with Chola Chola. While the songs are currently being released as single tracks, the film crew plans to release all the songs at a grand event on September 6.

Tamil Nadu Chief Minister M. K. Stalin will participate in the ceremony. The film crew has said that Actors Rajinikanth and Kamal Haasan will also be at the event. Ponniyin Selvan film has many Indian film industry actors and actresses, so the fans are very excited to watch the movie.