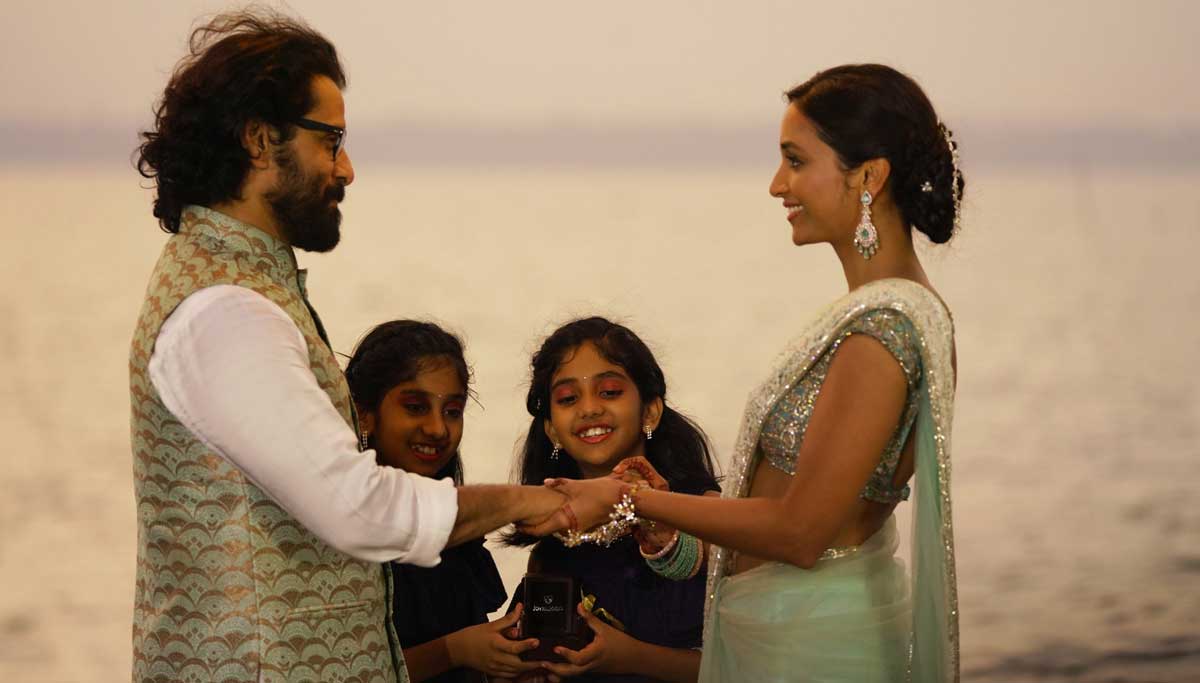 Chiyaan's 'Cobra' movie back to back updates: Cobra chills us with new stills and First song in the pandemic mood. Director Ajay Gnanamuthu directs Cobra starring Vikram after Kadaram Kondan. The Cobra first look poster of the film was released last February. Vikram was seen in 7 looks in the film. Cricket player Irfan Pathan makes his debut as an actor via Cobra and the film is all set to release in three languages ​​Tamil, Telugu and Hindi.

The Corona curfew has been postponed, with the film being announced in May. The production banner Seven Screen Studios recently announced that 25% of Cobra shooting is yet to be completed.

In this backdrop, the band has released their first song, Thumbi Thullal. It is also noteworthy that AR Rahman composed the film's music. Alongside, few stills of Chiyaan Vikram and Srinidhi Shetty had been revolving the internet surface since yesterday.

Vikram is also playing the lead role in the film Ponni Selvan which is directed by Mani Ratnam. Vikram to co-star with his son Dhruv in his 60th film directed by Petta director Karthik Subbaraj.

CoronaVirus pandemic and it's continuous curfew has erased the entertainment zone entirely since March. Movies are the assured weekend getaway to lighten the hectic workhorses. There are no interesting facts regarding movies for a long time and the Cobra team is here to fresh up the dull rolling days with their back to back update of new stills and songs. 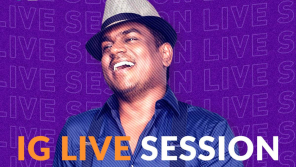 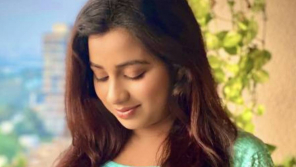