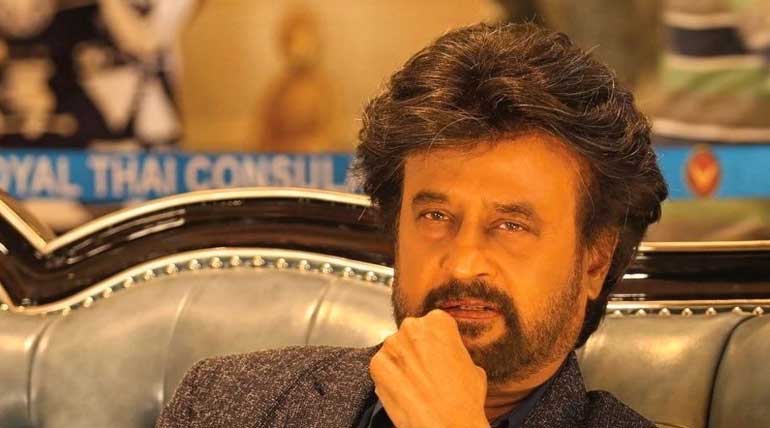 Already Rajini fans started their protest against piracy prints from yesterday and today it happened.

When there is one to build, obviously one will be there to slaughter the whole hard work; Yes, Tamilrockers hold the second category.

Moviemakers put their heart, soul, money and immense pressure for creating a movie but the Tamilrockers steals the effort within no time; And to add up the list Rajinikanth's Darbar fulfils Tamilrockers download site with its full version right after the release in big screens today.

Darbar is an action-thriller film directed by A.R.Murugadoss starring Superstar Rajinikanth and Lady Superstar Nayanthara Kurian in the lead roles alongside many actors from Southern film industry such as Chembian Vinod Jose, Nivedha Thomas, Sunil Shetty and Prateik Babbar in the supporting roles.

Darbar movie bankrolled by Subashkaran under the banner of Lyca Productions revolves around the cop story of Aadhitya Arunachalam who chases to track a gangster concerning to fulfil his secret behind the stories.

Rajinikanth faces up as police officer after 25 years in Darbar and is all set to lock nearly 10,000 screens all over the world from tomorrow. Despite running in several big screens, Murugadoss's Darbar sought permission for special shows and the Tamilnadu government under the Ministry of Information and Publicity Kadambur Raja admitted the shows for the first four days as an approval.

Despite the special shows and releasing in more number of screens worldwide, spoilers are on board to hit the much anticipated blockbuster Darbar in the small screens via Tamilrockers. Sources reveal that Lyca Production's Darbar already bagged 200 crores before release in the pre-bookings.

Will now the big-budget film grossing slows down due to the illegal activities of Tamilrockers. Though some of the mainstream movie freaks are in the mode of "Who cares to watch in a small screen when Thalaivar is on the silver screen"?

Even though Tamilrockers never get much impact on Darbar's grossing but a Loss is a Loss even if its a single penny. Watch the delight on the big screen to begin the Pongal celebrations in Thalaivar's swag of Darbar Mania.

Watch Darbar movie in Theatre and movie is fantastic action pack, do not watch in piracy websites like Tamilrockers.