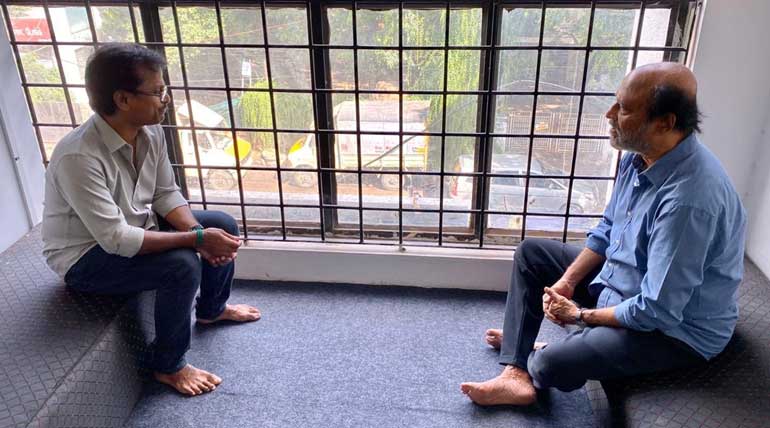 He expressed his feelings about Super Star Rajinikanth in Darbar dubbing is his one the best dubbing sessions in his life. Fans can expect hot punch dialogues by Super Star as like old movies.

Based on the success of Petta, Super Star Rajinikanth never want to take the risk of acting on average or typical historical movies like Kaala. So he selected the best action story from Director A.R.Murugadoss and named Darbar as the movie name.