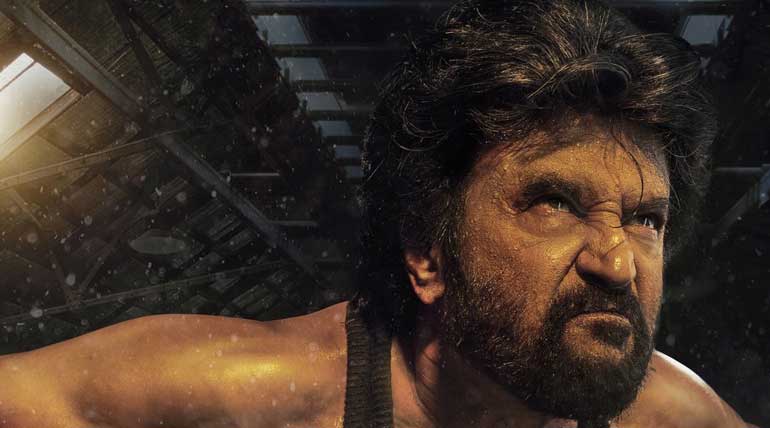 Superstar Rajinikanth fans are going to celebrate Pongal with Darbar movie. Official confirmation from Producer that Darbar movie release date is 15 January 2020. It is going to be double dhamaka for the fans. Lyca production company bankrolled for the project, and AR Murugadoss is directing it. Nayanthara paired up with Rajinikanth; this is for the second time after "Chandramukhi". But 'Nayan's reputation is invincible now and back to back she shows up almost with all leading actors. Rajinikanth is gaining back his olden days but redefines his actions which are exhibited in his latest films "Kala" and "Petta". Petta parak was social media memes for quite some time.

On April 9 the first look was released. Lyca productions seconds with the superstar in this movie after their 2.0 movie. In this movie, Rajini appears in police attire; the trending costume now for all heroes. "You decide whether you want to be good, bad or worse" the punch line of the movie which always accompanies Rajinikanth. It is said that almost after 27 years Rajini again decks up with the police role. "Anirudh Ravichander" is the music director for this movie and Sreekar Prasad edits the movie. Santhosh Sivan is the cinematographer. The first look is impressive with the second look out yesterday. The visages of Rajinikanth invites "Wao" comment in all the social media sites.

Rajinikanth has returned from Mumbai after the shooting. Speaking to media and fans, Rajini said, "The movie has come out absolutely well. I am looking forward to it on the big screen. The release date is finalized, and it will hit the screens on Pongal." Suniel Shetty, Yogibabu, Thambi Ramaiya and Sriman are the other popular crew members of the movie. This is a second collaboration with Rajinikanth for Anirudh also after "Petta" movie. The movie will be released worldwide on Pongal day. 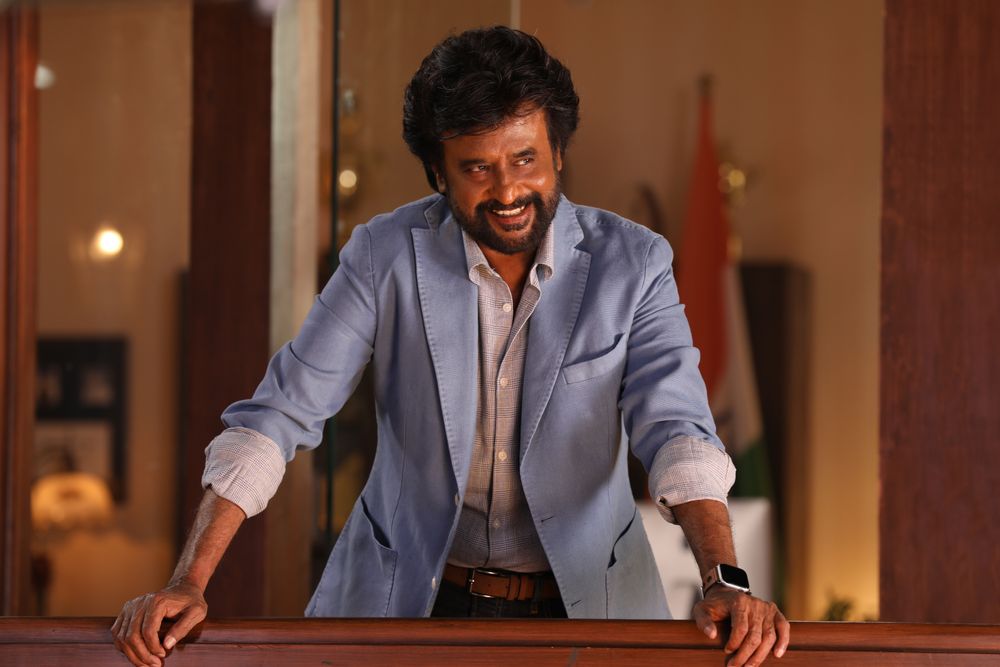 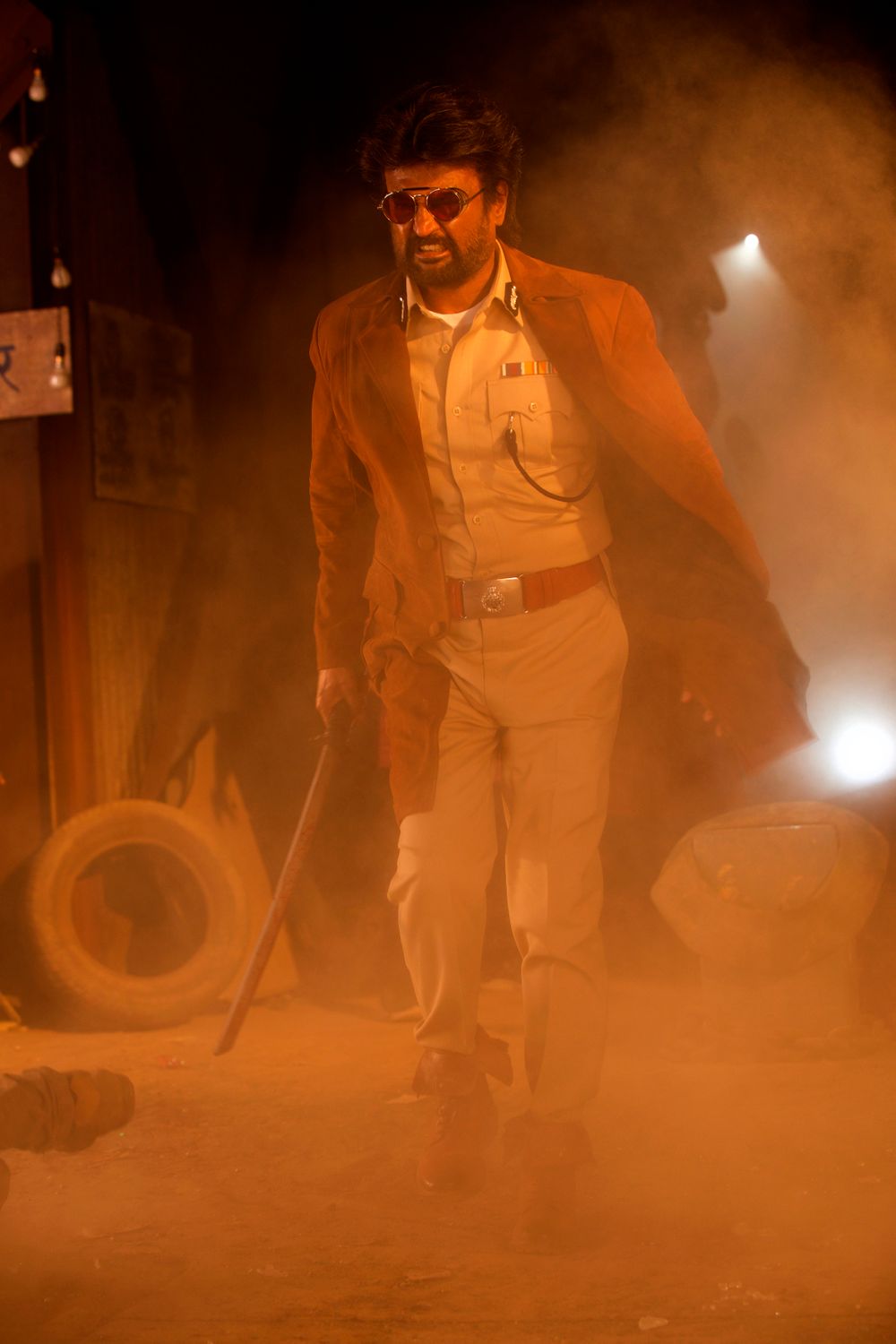