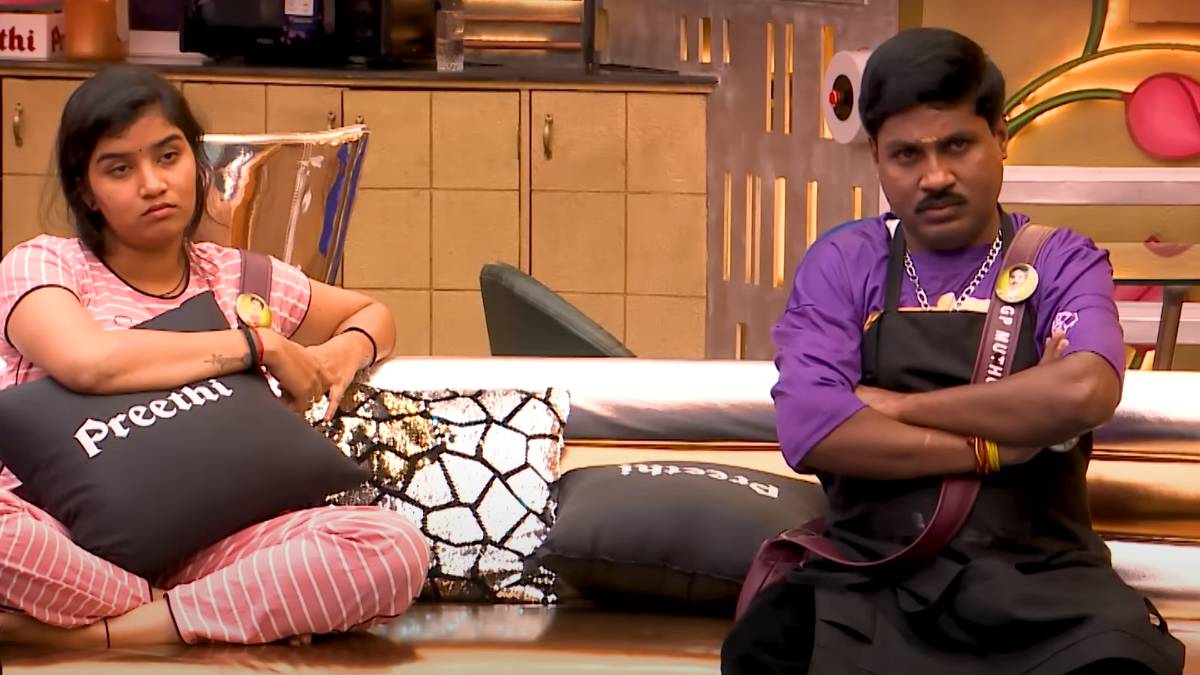 Bigg Boss 6 Tamil is moving with good reach among the audience.GP Muthu is the first person to enter the Bigg Boss house, and he fails not to impress the audience.

Youngsters mostly watch this season to know what GP Muthu is up to. In this case, there is talk about who will be the first person to leave the Bigg Boss house.

Many trolls are pouring for Dhanalakshmi as she was rough towards GP Muthu, saying he was not respectful. GP Muthu Army got fierce by this and was waiting for her to get nominated. And GP Muthu swapped Dhanalakshmi, and now she has been added to the nomination list.

On the other side, fans are pissed off with VJ Maheshwari because of her attitude towards the housemates. It is because of her voice tone whatever she converse turns out to be rude. Even in yesterday's episode, Maheshwari clashed with Azeem and dancer Shanthi.

Janany, Nivaashiyni, Queency, and Vikraman, one among these contestants, is expected to get evicted.  Meanwhile, Kamal Haasan fans have said they are eager to know what the Lord will say this weekend.