Changes in the release of Doctor movie? Movie team update 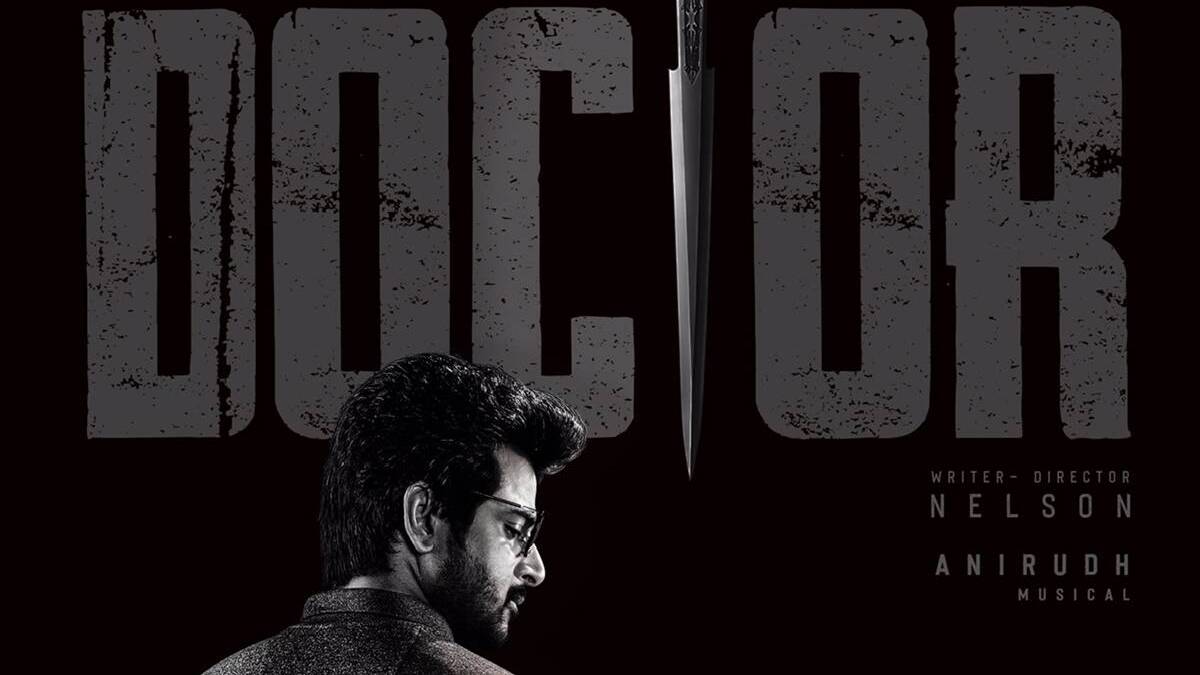 Sivakarthikeyan's movie Doctor in the direction of  Nelson Dilipkumar is under great expectation among the public on its release. Since the state is scheduled with the election, the Doctor movie team has decided to postpone the date of release.

Initially, the team announced the date as March 26, and now they have extended it to two more weeks. The movie's reach will not be as expected if the film gets released on these busy days of the election, so they have the extension release.

The two songs from the movie So Baby and Chellamma are still trending by Anirudh's music. The movie has been at its peak of expectations by the fans of Anirudh and Sivakarthikeyan. Anirudh has already captured the heart of his fans in the Master movie with the cool songs and perfect tunes.

Like Mater, the movie Doctor has vast fan bases to celebrate the music, direction, and acting. The movie team has said that the release date will be announced soon.