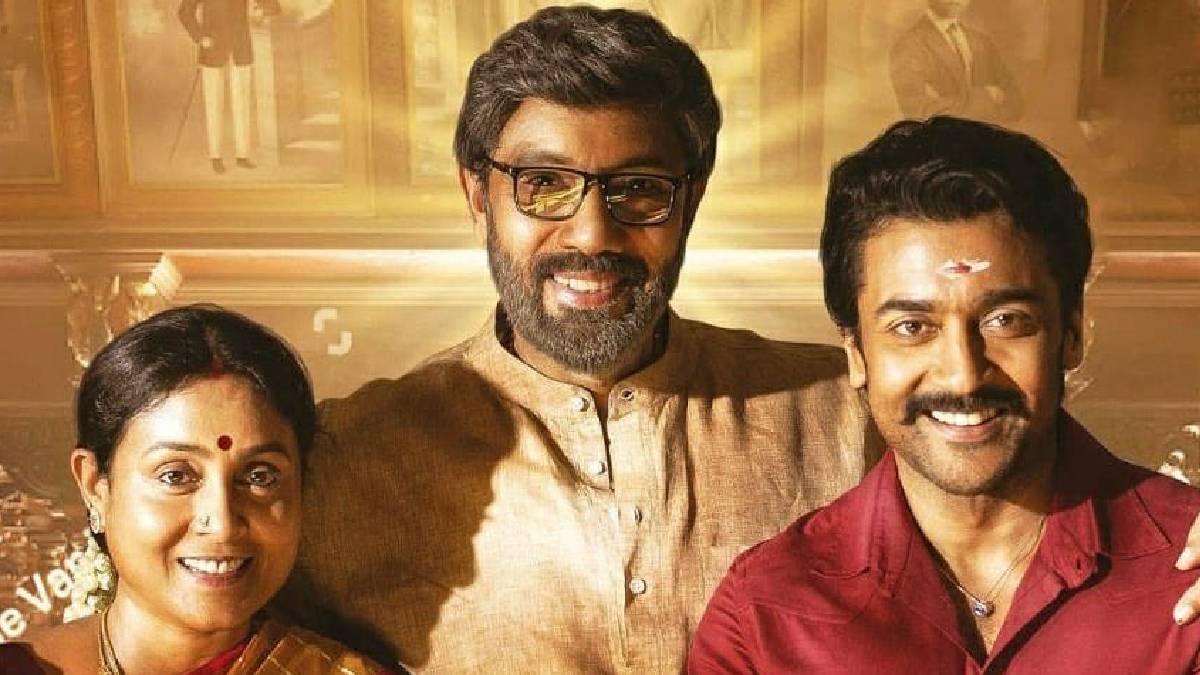 Etharkkum Thunindhavan, directed by Pandiraj, is an upcoming action thriller movie produced by Sun Pictures. This movie holds many lead heroes and budding actors. This movie is going to be enjoyable family entertainment. There are huge expectations of this movie following the massive success of the Jai Bhim movie.

Many Suriya fans wished to watch the Jai Bhim movie on the big screen. Jai Bhim gathered a good positive response worldwide, and the movie kept receiving awards and appreciation. Jai Bhim crossed so many hurdles to achieve success. And after a break, Suriya is coming in big screen with an action family movie.