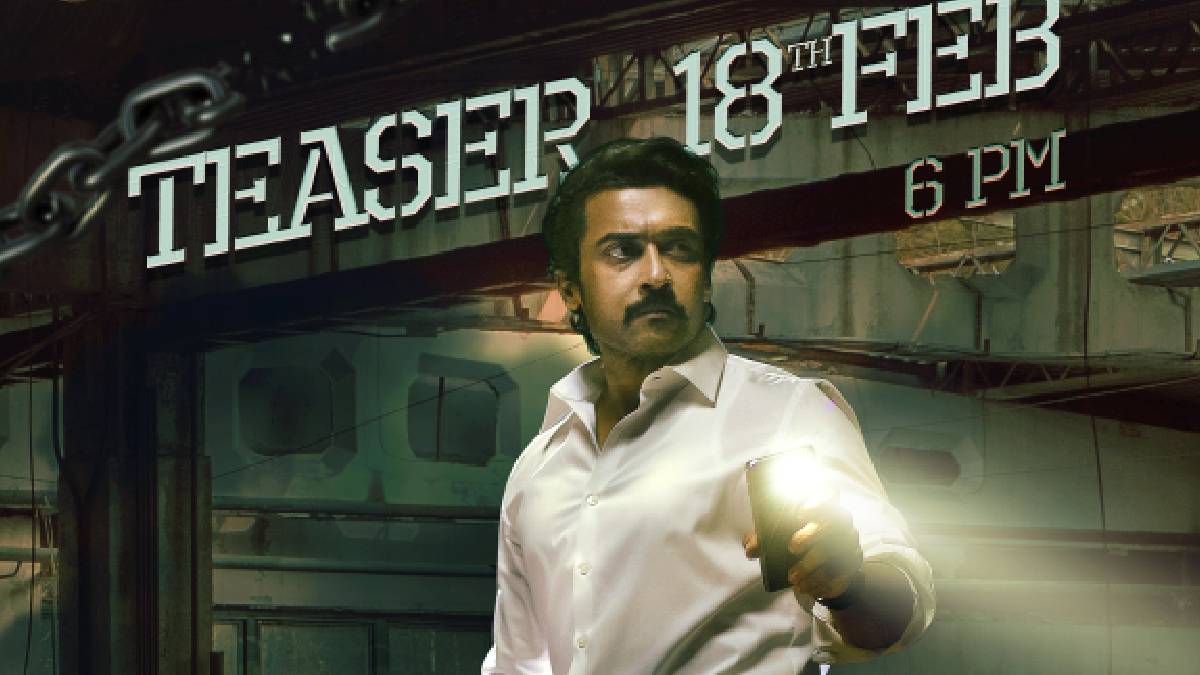 The year 2022 is busy with many Tamil movie updates of lead heroes. Both Ajith and Vijay fans celebrate the update of Beast and Valimai. In this string, Suriya fans are excited to watch the Etharkkum Thunindhavan teaser, which is announced to be released on February 18 at 6 pm.

Suriya' Jai Bhim movie has still been celebrated worldwide for its appreciable storyline and acting. The movie receives various awards and credits. It was even nominated for Oscars but failed to win. Following the enormous success of Jai Bhim, Suriya is looking forward to Etharkkum Thunindhavan.

Following this, the movie crew has given an update from the movie. Etharkkum Thnindhavan movie teaser will be released on February 18 at 6 pm. Suriya fans are so very excited to watch the teaser soon.