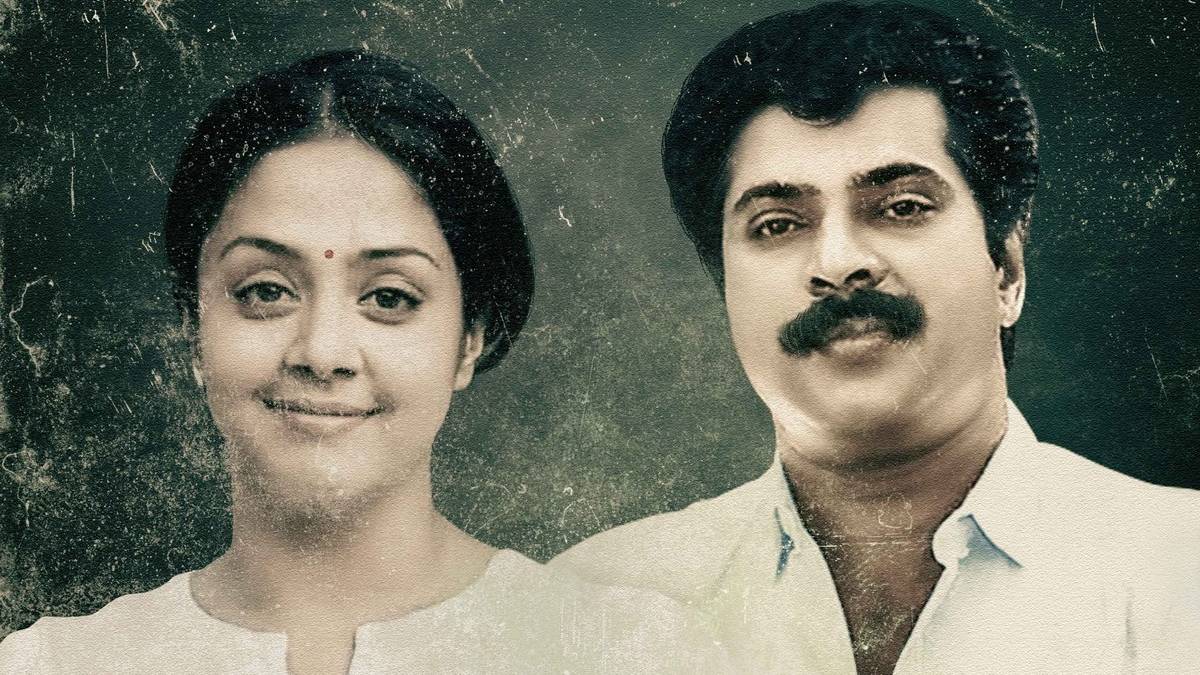 The official announcement about Mammootty and Jyothika's upcoming film has come out. After her marriage, Jyothika has been acting mostly in female-centric films.

Actor Mammootty shared the official poster on his Twitter page regarding his next movie. And this poster has also been released on the occasion of Jyothika's birthday. The film is titled "Kathal - The Core".

Jeo Baby, who attracted attention by directing films like 'Kilometers and Kilometers and 'The Great Indian Kitchen', is also set to direct this film. After many years, Jyothika is about to enter the Malayalam cinema.