GP Muthu Nominates Queency Only For This Reason? First Nomination 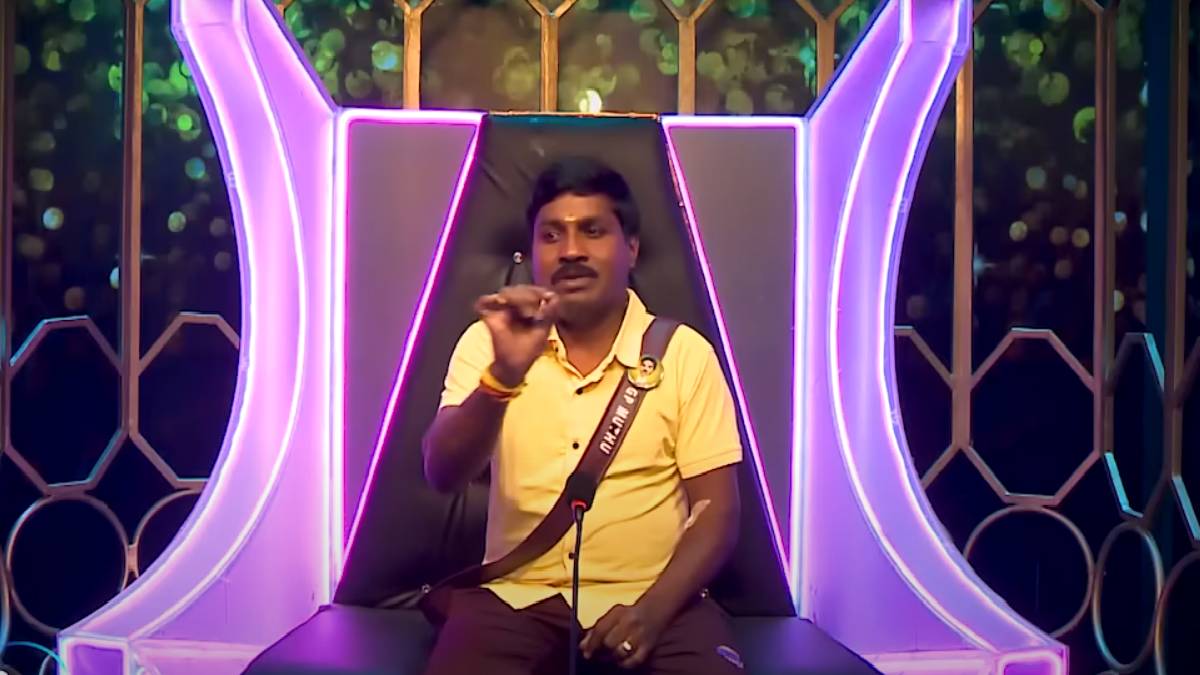 A successful one week has been completed in Bigg Boss Tamil 6, and the nomination process has begun. This season is heated up and has reached well among the audience, and the number of viewers is increasing. The armies are formed, and the fans cheer the contestants.

In this case, Bigg Boss announced the first nomination of this season. A promo video has been released. Robert Master has nominated Ayesha's name. GP Muthu nominated Queency. He says Quincy keeps two or three people to herself and only talks to them.

Queency nominates Rachitha and says that Rachita has another face that she hasn't shown yet. Ayesha has nominated Vikraman and Shivin. ADK nominates Shanthi. When it comes to a nomination, the show will get heated up. Let us wait and see what will happen and who will be nominated this week.