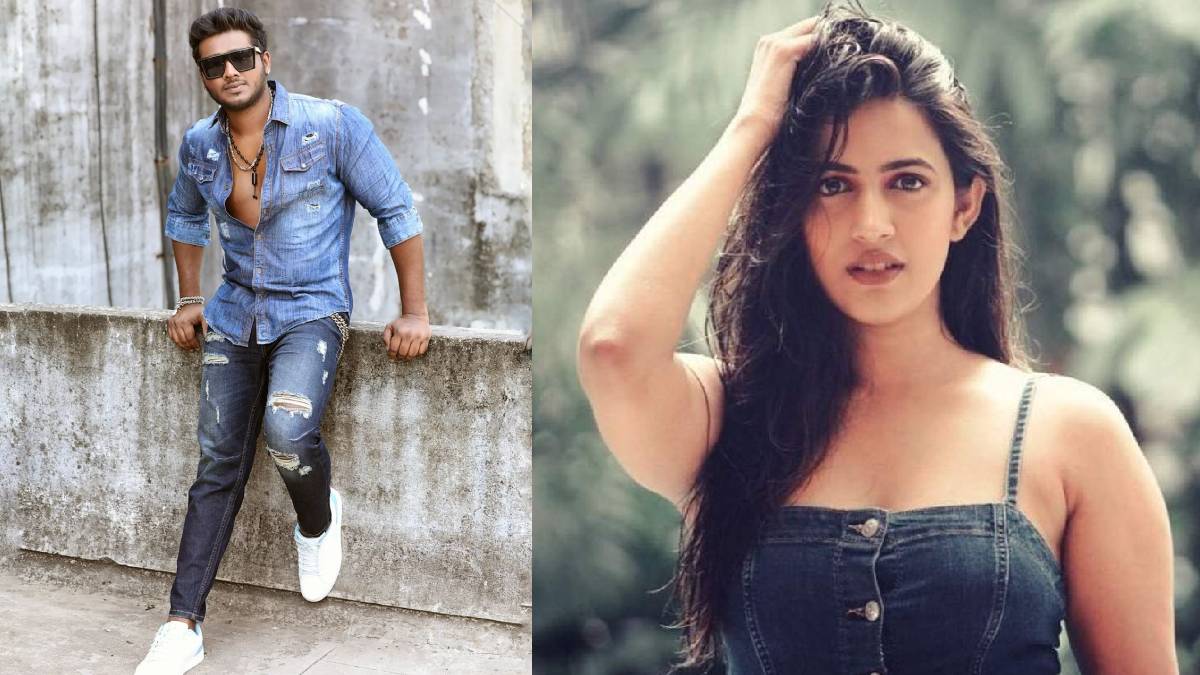 Police conducted a raid on a pub at the Radisson Blu Hotel in Hyderabad around 3 pm on Saturday. The arrest of several prominent personalities, including the daughter of a popular actor, the daughter of a police officer and the son of an MP, for allegedly having a party with drugs has caused a great stir.

Police have received a clue that a five-star hotel in the Banjara Hills area of ​​Hyderabad was having a drug party. As many as 150 people, including the daughter of popular Telugu actor and actor Chiranjeevi's brother Nagababu, were under investigation when police cordoned off the hotel.

Police said all were released after the investigation and that the next step would be taken after the end of the blood test and that no one could have escaped if the drug had been used. It is noted that drugs, including cocaine, were seized at the party venue, and the owner and manager of the hotel were subsequently arrested.

At this point, the actor Nagababu explained that it was true that my daughter went to the Pub where Niharika Konidela was involved, but at the same time, she said that no drug was used and that she was released after the first phase of police. Police say they seized drugs at a party at the Pub. The party has gone beyond the allotted time.

In this situation, Rahul Sipligunj has explained after being caught in the raid on Pub. Rahul said that he went to that Pub with his family at 11.30 pm. Police arrived around 2 pm. He said he did not use any drugs. Rahul sang for the awareness program 'Drug-Free Hyderabad'. Rahul's involvement in part of the police awareness program has shocked many.