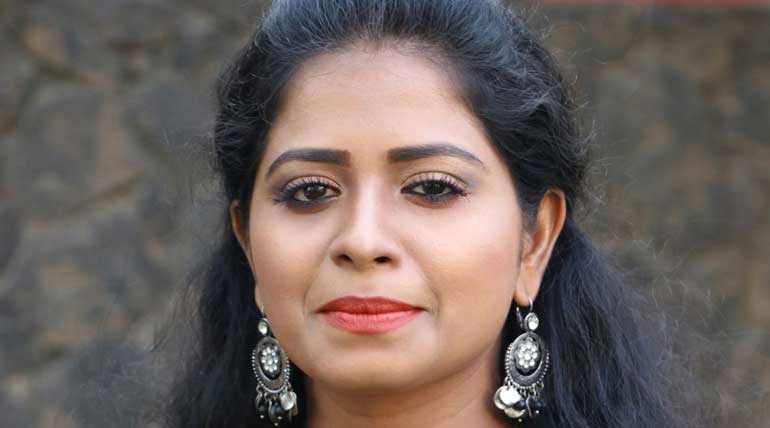 Hypocriticism, Victim blaming and many more during the fights on day 9 of Bigg Boss 3 Tamil

Day 9 started as usual with dancing and also with the fight even before 10 AM. It all started with the first task of the day of giving a motivational speech. It was again Madhumitha who was given the first opportunity to give it. She started well giving her background to justify her behaviour. But within minutes she was interrupted by Vanitha to speak in line with the motivational angle and not to divert the speech. Irritated by her intervention, Madhu was out of words and struggled hard to control her emotions.

The only person to support Madhu was Mira who asked Vanitha not to interrupt and give time for Madhu to complete her speech. But it was not so, and Madhu showed her displeasure of being in the Big Boss house for the second time. She folded her hands above her head and said a big thanks. The first time was when the nomination was over on day 8 when she rushed out of the room.

A non-issue made into further arguments by Vanitha:

After the motivational speech also Vanitha and Sherin talked about the statement of Madhu. Sherin said Madhu is blaming everyone of wrongdoings and projecting herself as a right person. And also she is continuing her Victim blaming others. Again at 10 AM Vanitha once again started the issue of blaming Madhu of not going to audio releases.

The fight is back. Fathima Babu asked Madhu to calm down and not make this a fight movie. Cheran also expressed he does not like arguing. Vanitha also went personal of Madhu keeping her mangalsutra at home and coming to Bigg Boss 3 Tamil. She accused Madhu of being a hypocrite. It is apparent everyone wants to corner the scapegoat Madhu.

Another task and continue of the Madhu issue:

In the afternoon an exciting task was given by Kamal Hasaan wherein the contestants are divided into four teams. The activity is called "What is it" and the first task went to Vanitha who uprooted him boy above the ground and held it till the beep from the big boss. She was given a bunch of bananas. Again it was the issue of Madhu who created sympathy by crying of no one supporting her.

Then the second task came where Mira read the letter and Tharshan, and Shakshi fixed the BB picture of Kamal on the board. Mira helped them by saying that fix this and that. Kavin was irritated by it, since he had read the rules. But Mira was not to budge and continued to argue. Then Mohan as the captain stepped in ordered Mira to give respect to age and shut up.

Finally, because of Mira helping the team, Sakshi and Tharshan lost 600 points. The rest of the evening it was Mira crying, and everyone is consoling her. Overall the day 9 of Bigg Boss 3 Tamil is victimizing Madhu in the morning and Mira in the evening.