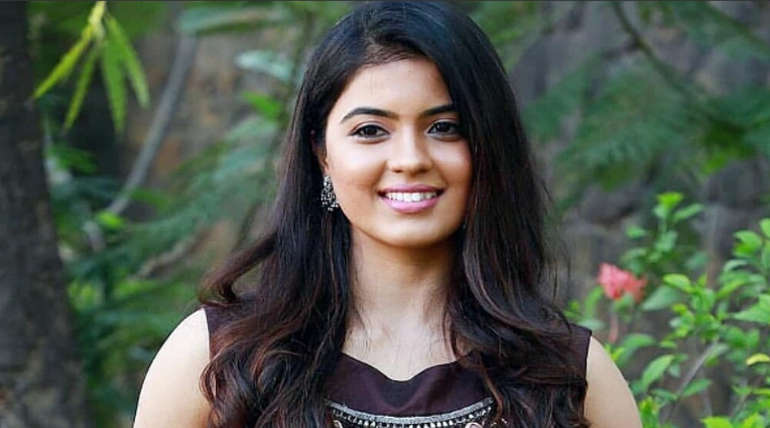 Ilayathalapathi Vijay always makes sensational news. Actor Vijayâ€™s last released film named â€˜Sarkarâ€™ was a blockbuster hit is known. The film was directed by A.R. Murugadoss and bankrolled by Sun pictures and it minted huge moolah around Rs 260 crores and by that the film had become actor Vijayâ€™s biggest hit. In that film actor Vijay shared screen space with cute Keerthi Suresh. The music composed by AR. Rahman was mind-blowing.

Presently actor Vijay is very busy acting in his untitled â€˜Thalapathy 63â€™ film directed by Atlee and this Atlee previously combined with Vijay to give super hit film named â€˜Mersalâ€™ is known. In this latest film actor Vijay would be romancing actress Nayanthara. Other actors who would be making their presence felt in this film are Indhuja, Reba Monica John, Varsha Bolamma, Yogi Babu etc. The music for the film would be composed by AR. Rahman. The important information is in this upcoming sports-based film actor Vijay would be seen as sports coach. Recently actress Amritha joined this film is known.

It must not be forgotten that actress Amritha had acted in films like Theri, Kaali etc and got noticed by many. On last Tuesday, actress Amritha celebrated her birthday on the film sets.

The sensational piece of news that has come out is actor Vijay surprised her with a beautiful birthday cake. This has grabbed the attention of many. It is important to note that this upcoming film of actor Vijay would be hitting the cinema halls on the deepavali day. Since actor Vijayâ€™s last four films like Theri, Bhairavaa, Mersal and Sarkar were a massive success, this film is also highly expected by numerous actor Vijay's fans all over the world. 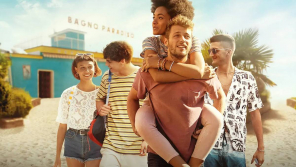