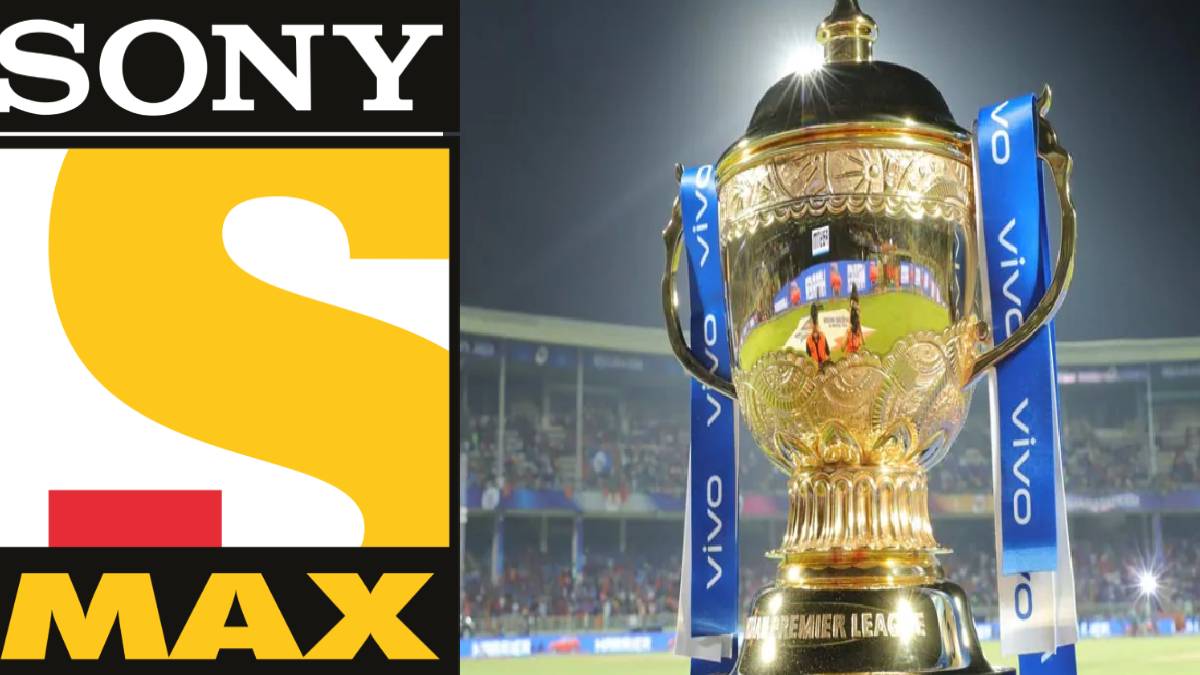 The 15th season of IPL has just ended. With this, the IPL broadcasting contract of Star Sports Group has ended. Following this, the BCCI notified last month of seeking a contract for 2023-2027.

Leading companies such as Reliance Viacom 18, Sony, Zee Group, Disney and Amazon have applied for the right to participate. However, last time Amazon withdrew from the auction. The reason is not explained. The auction took place over two days, June 12 and June 13. The auction was held in 4 categories in total.

IPL 2023-27 TV broadcasting rights acquired by Sony TV. It has also been reported that the company is facing stiff competition from Disney Hotstar and Viacom 18 to capture digital broadcasting.

This includes television and digital broadcasting rights sold for worth Rs. Rs 39,035 crore. In a season with 74 matches per year, the television rights worth per match is Rs. Rs. 57.5 crore. The auction went for Rs 48 crore.