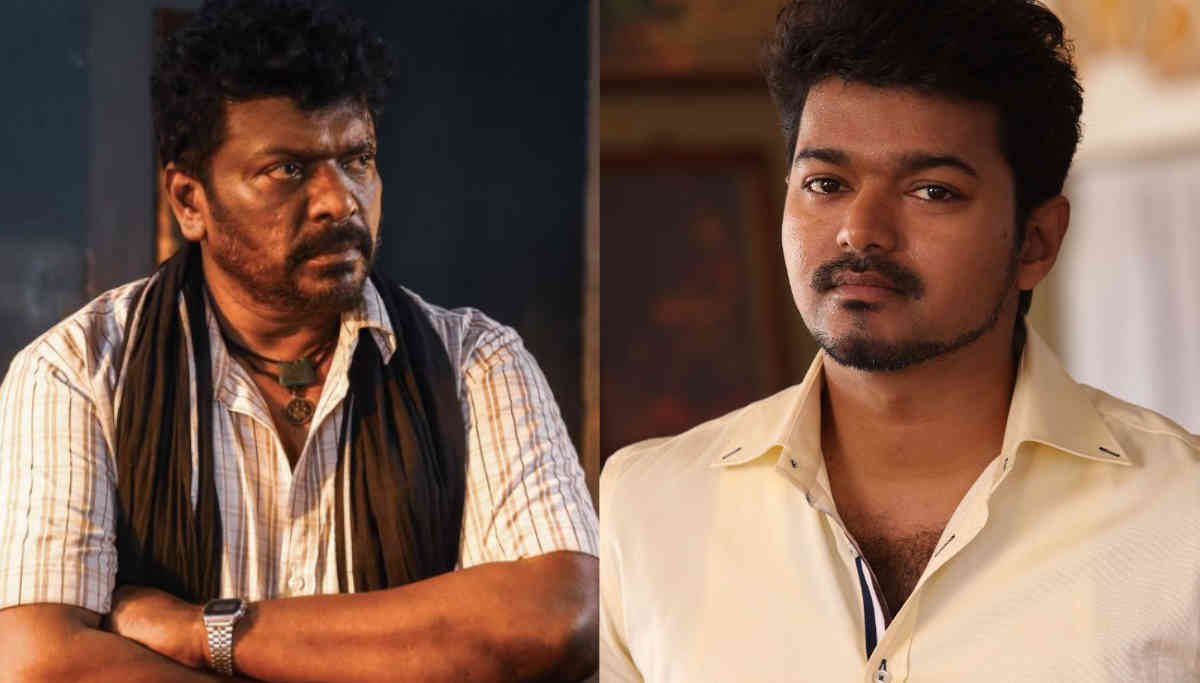 Thalapathy 65 project is one most expected in terms of who gonna handle the direction part? Despite many rumors flying in the air about first-time directors working along with Thalapathy Vijay. Meanwhile, word of mouth flies that Irudhi Suttru director Sudha Kongara, Thadam fame Magizh Thirumeni or Asuran creator Vetrimaaran to work with the Thalapathy's next. But the newsfeed as of now helms in a new angle.

Parthiban is all set to begin his new journey after Thittam Pottu Thirudra Kootam movie rolling on big screens. Being a unique minded director himself, Parthiban created Otha Seruppu Size 7 in 2019, which created immense controversies regarding the recognition among Kollywood people and cinema freaks.

The film released last year's stars only Parthiban in the lead role screening in silver screens with vocal-led by other casts. Parthiban and S.A.Chandrasekar felt very bad about the film's recognition in several stages and complains the main reason for handling ideal projects is only because of commercial failures.

Actor Vijay is all engaged in the Master final phase of production directed by Lokesh Kanagaraj under XB creators. The Kutti Story lyric under Anirudh's composition holds a record-breaking sensation on the internet this week. Thalapathy co-starring Vijay Sethupathi, Shanthu, Arjun Das, Malavika Mohan will undoubtedly hit the blockbuster on-screen as the fans expect more than Kaithi from the director.