IT Raid Continues For the Second Day in Vijay's House 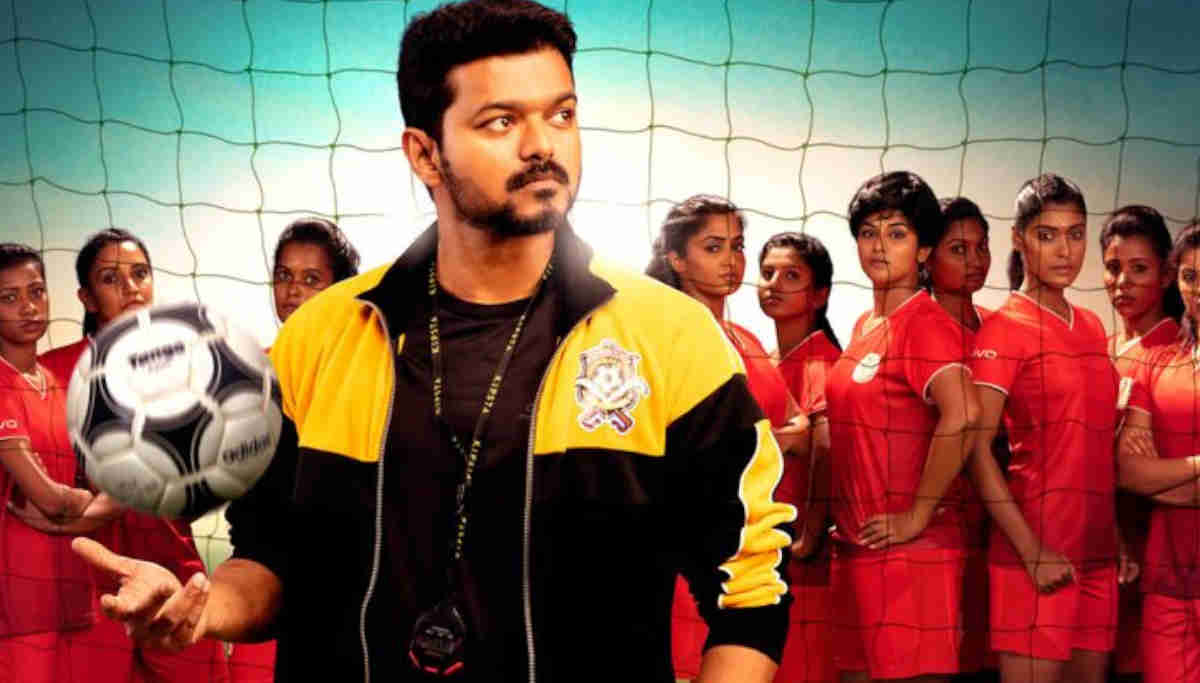 IT investigates Vijay all through the night and continues until now: IT investigates Vijay throughout the night, and IT raids continue unabated for the second day at his Panayur and Saligramam houses. Also, AGS cinema and financier Anbu Chezian are others whose places were the raid continues. It is alleged that more than 25 crores have been recovered in the raids in 38 places by 200 IT sleuths. Armed police are now guarding Vijay's house in Panayur near Chennai, where he is under IT investigation.

Yesterday, Vijay, who is acting in Neyveli for his upcoming film Master, had unusual visitors. They were IT officials who brought with them a warrant under Section 132 of the IT Act 1961 for investigating him. He was taken to his caravan for investigation, which continued for a marathon five hours alleges sources. Even not satisfied with that, he was brought in his car to his house in Panayur. And the investigation continues there until now. It is said it will continue further for opening Vijay and his family members' bank lockers, and no one knows when it will end.

Meanwhile, the AGS Group, which produced the movie, and film financier Anbu Chezhian were the other two who are facing the raids with Vijay. AGS produced the Bigil movie, and Anbu financed it. Many of their places in Chennai and Madurai are continuously raided for the past two days.

Recently Archana Kalpathi had tweeted that Bigil was the highest box office grosser in 2020. Industry sources confirm that it has collected over 300 crores. Also, there were rumors that though the official production cost was put at 180 crores, many said it was beyond 230 crores. In addition to it during the Bigil audio launch, Vijay spoke about many things, including people backstabbing and issues faced during the Mersal release. All this and many more are the reasons for the raids, or is it anything else is the question of Thalapathy's fans now.