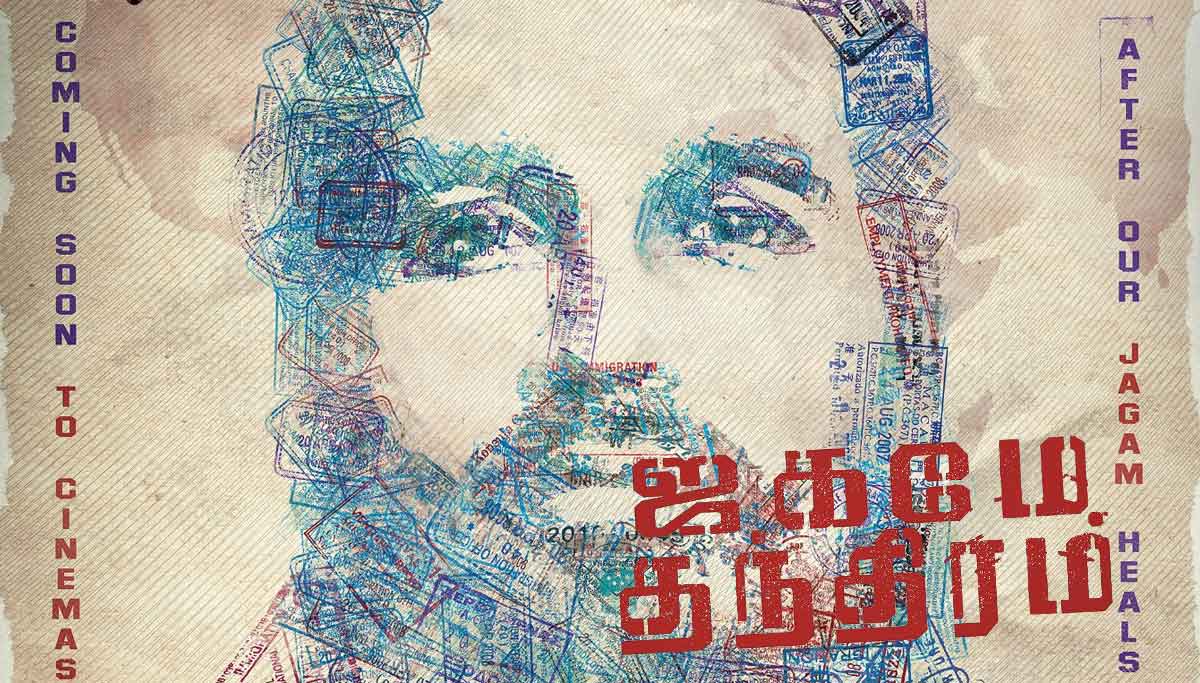 Actor Dhanush Jagame Thandhiram movie will be ruling the box office today. Yes, Director Karthick Subbaraj aguishly tweeted as "If not for the Bloody Virus. Today would be #JagameThandhiramFDFS". He declared that the gangster would Come Soon to Cinemas after the 'Jagam' Heals.

After showering in markable success through Vetrimaaran's Asuran and Pataas movie, Dhanush never stops choosing raw screenplays like VadaChennai. Likewise, Dhanush has been doing a movie with a young and talented Petra Director, Karthick Subbaraj to register his 40th film to be an experimental storyline.

In the meantime, the title and motion poster of Jagame Thanthiram went viral before CoVid lockdown and if everything backed to form, this Jagame Thanthiram is the movie that is buzzing in theatres from today. The whole world is currently in Corona panic and lockdown has been imposed due to the contagions deadly nature insisting on closing shops, halting shoots etc. However, after the management of disaster, Jagame Thanthiram will be released in theatres under the Santhosh Narayanan musical.

Produced under the banner "Y Not Studios and Reliance Entertainment" , it seems that the production and team is not willing to release the movie directly on Netflix or Amazon Prime Video platforms like 2D's Ponmagal Vandhaal starring Jyothika. The director's tweet strongly proves and affirms the release platform i.e. only in theatrical screens after Jagam Heals out of CoronaVirus.

Earlier, Karthik Subburaj directed the film Petta with Rajinikanth. His current movie Jagame Thanthiram starring Dhanush also has two types of roles like Petta. Dhanush comes in two appearances in Jagame Thanthiram as a foreign character and then as a majestic character in the village. 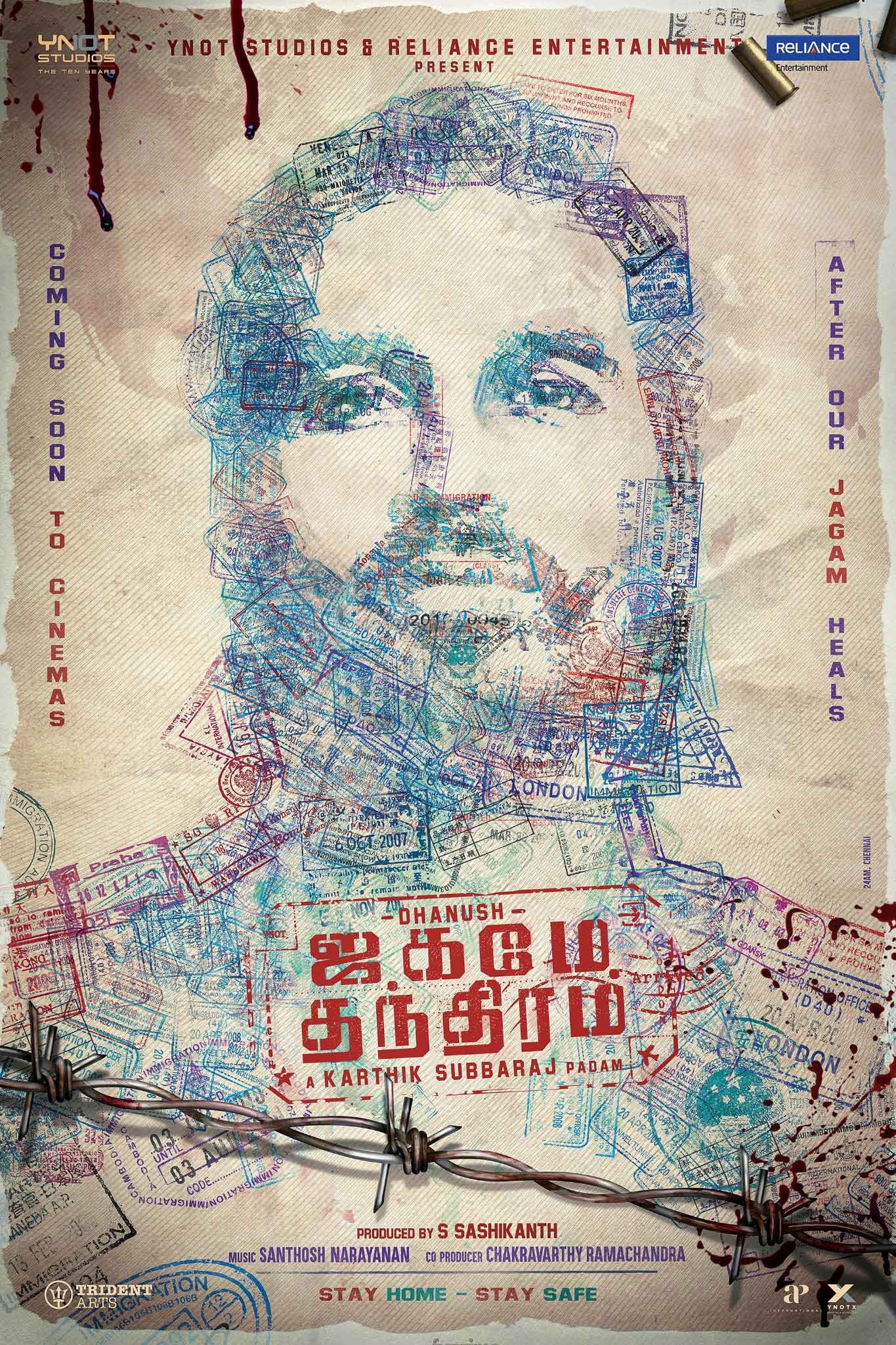